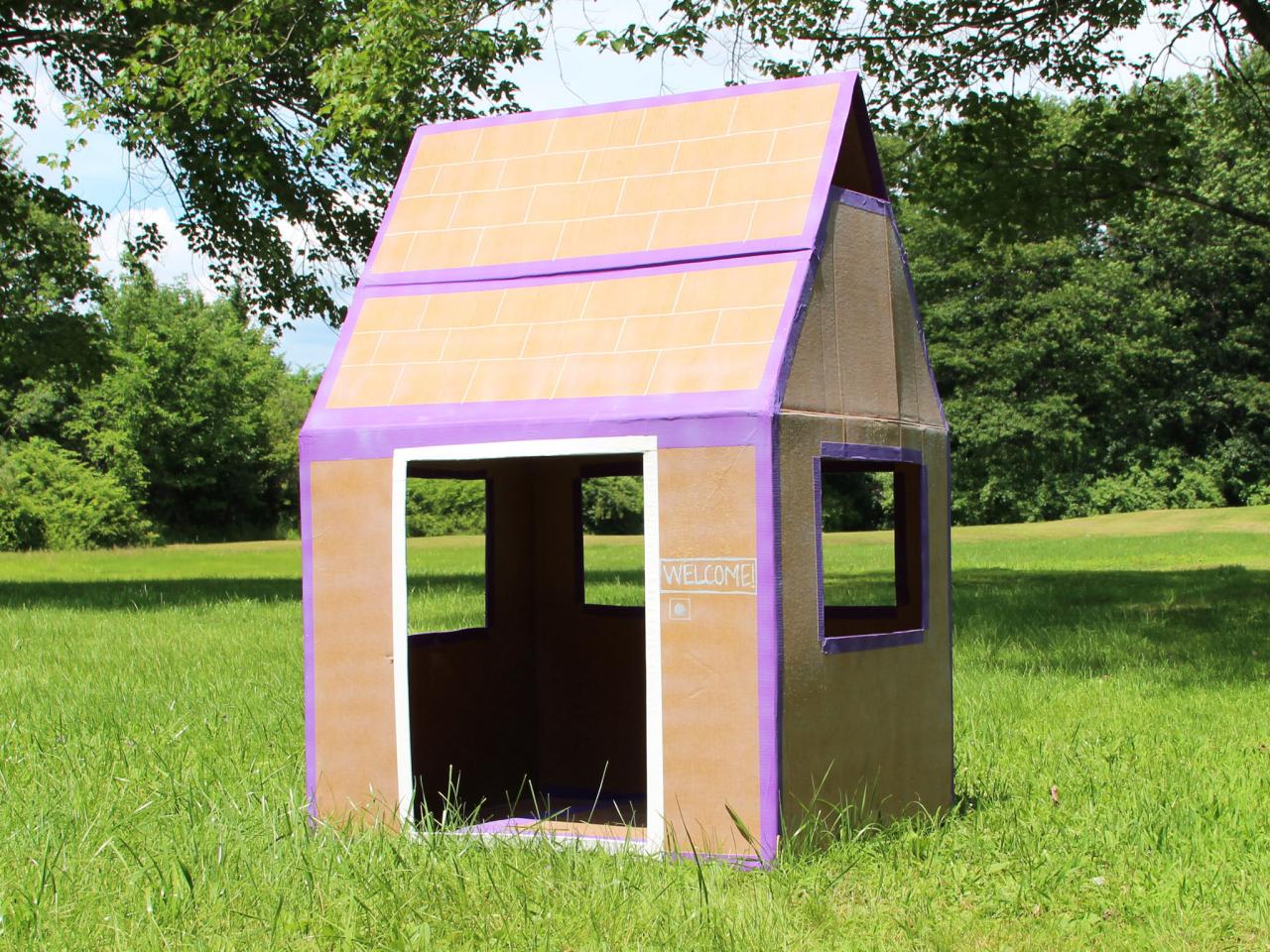 CMHC Defines Affordable as Anything Under $400,000

It’s obvious that pathetically low incomes and excessively high house prices are a real drag on the Canadian economy.  With Canadians now indebted up to their eyeballs, thanks in part to massive mortgages, many bankers fear it’s threatening Canadas financial stability.

Low incomes, high debt levels, and a recent case of Irrational Exuberance in Vancouver has forced CMHC to raise the red flag today. CMHC called Vancouver real estate problematic and overvalued. They also released this chart which shows how much household income you need to qualify for a home across Metro Vancouver.

Considering that the median family income in Vancouver is a meager $76,040 pre tax, it’s evident we barely qualify for a cardboard box. As locals continue to get squeezed further and further out to the suburbs jobs in the city are becoming much less attractive. Not to mention the added travel time and expenses when commuting.

Although Vancouver doesn’t have the lowest wages, we certainly have the highest home prices by a long shot.

Perhaps the most ironic part is what CMHC considers affordable, “housing is considered to be affordable when a household spends less than 30% of its pre-tax income on adequate shelter. Households that spend more than 30% of their income on shelter are deemed to be in core housing need.”

Based on this definition the average Vancouverite can afford a $400,000 home. Assuming you put 20% down ($80,000), add your strata fee, property taxes and insurance.

So what does $400,000 get you? Well it certainly doesn’t get you a townhouse anywhere in Greater Vancouver. MLS results turned up 1 result of a run down Port Moody townhouse. However, you do have a couple options in the Fraser Valley. You have a couple lovely options under $400,000 in Whalley, Mission, Abbotsford, and Cloverdale.

If you prefer not to spend the majority of your life commuting, you better get used to shoe box living, fighting to the death for a rental, or get the hell out you whiney millennial.

But perhaps the best part of all this is that it took CMHC this long to raise the red flag. Considering the only affordable options by their definition are, well, hardly options.