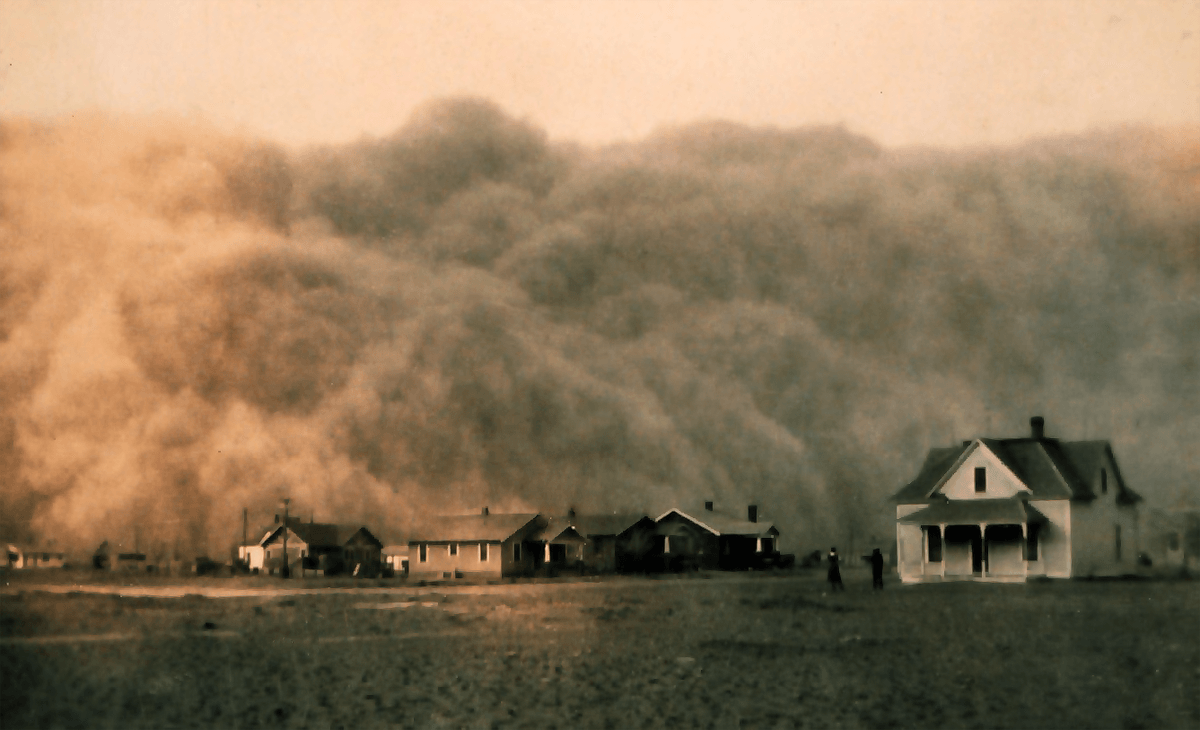 Exploring The Largest Price Gains Across the Valley

Now that the dust has settled and the FOMO (Fear of Missing Out) has disappeared we are left wondering, what the hell happened? Bidding wars plagued Vancouver, but perhaps more surprisingly the suburban outliers. A stampede of buyers trampled suburban doorsteps, driving prices through the stratosphere. As the herd disperses we’re left to observe the damage.

Prices exploded almost vertically on a graph. This is what most economists would call “the mania phase.” Let’s explore some of the damage done in these suburban cities.

Surrey townhouse prices were flat from January 2010 to January 2015. Well, actually they declined about 1%. From January 2016 to August 2016 they boomed 31%. This vertical price growth shows just how insane things were.

Mission detached prices stagnant for over 5 years explode 31% in a short 8 months.

Thirty one percent appears to be the magic number in most suburban cities. A staggering chokehold that will likely have side affects on the Canadian economy for years to come.

“A speculative bubble is a situation in which news of price increases spurs investor enthusiasm, which spreads by psychological contagion from person to person, and, in the process, amplifies stories that might justify the price increase and brings in a larger and larger class of investors, who despite doubts about the real value of the investment, are drawn to it partly through envy of others’ successes and partly through a gambler’s excitement.” – Robert J. Shiller