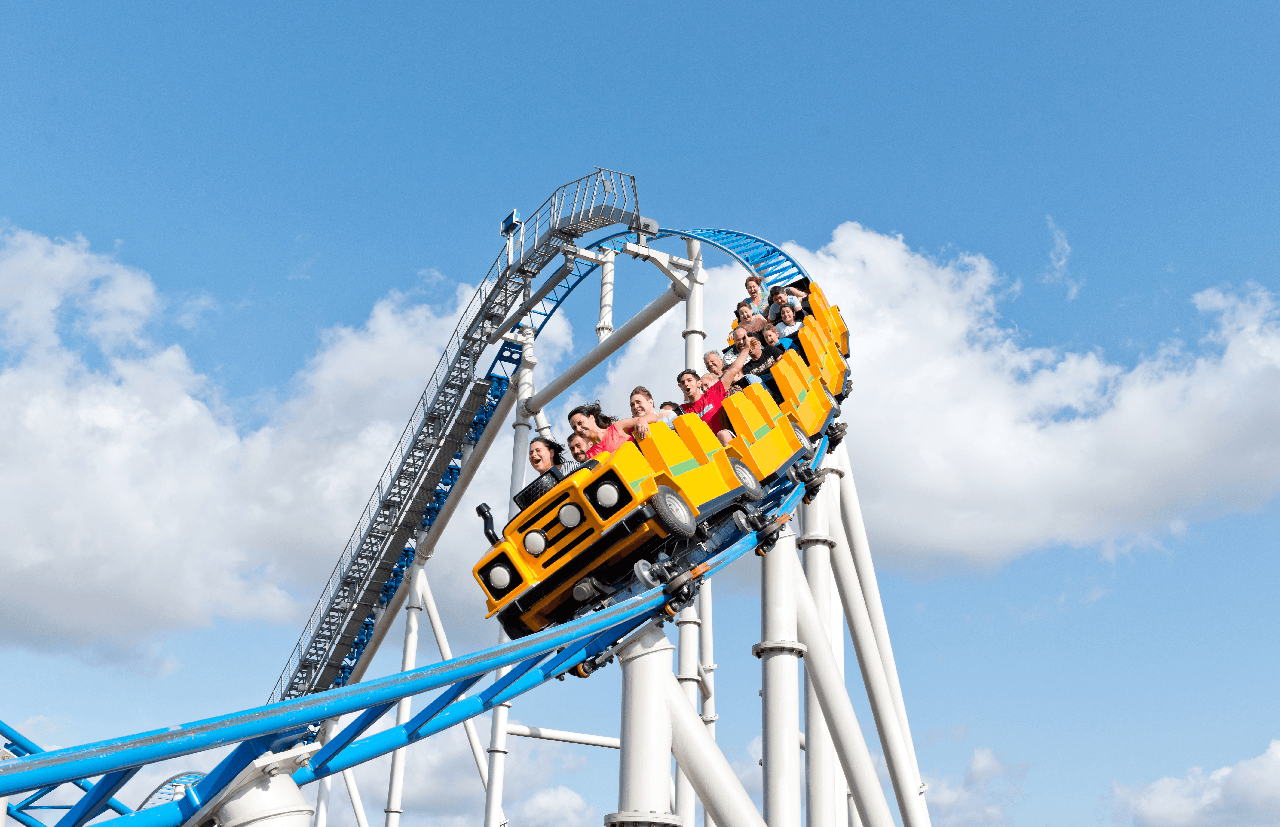 Sales Dropping for all product across Metro Vancouver

I’ve shown sales drops before in previous posts like September Sales on Pace For Record Lows. So it’s no secret there’s been a huge drop in sales. It’s also a key factor before prices can even begin to drop. Sales have to slow down, allowing inventory to start backing up.

But you already knew that. I actually had no intention of putting this blog post together but a real estate research and consulting company reached out to me and asked me to pull the numbers for them. Sometimes I’m too nice I know..

I figured since i’ve already done all the work I might as well share it with you. So without further ado I present to you a break down of the recent sales declines across Metro Vancouver.

Quick note, to project final September numbers I pulled the processed sales from September 1-19 and used that number to project the final number come September 30. Also if you want to know what areas the REBGV covers, see below.

The table shows August 2016 sales were way below 10 year averages for the month of August. Vancouver West down 51%, Vancouver East down 42%, REBGV down 29%.

September 2016 sales are also on pace to be way below historical averages. Vancouver West down 41%, Vancouver East down 70%, REBGV down 40% for September.

From the table above you can see that townhouses have dropped 12% across REBGV compared to historical averages for August. Also noted is a 15.5% drop for Vancouver West townhouses, while Vancouver East returned to normal levels.

Due to the small data sample for Vancouver East & West townhouse sales every month, it’s important that we take these numbers with a grain of salt as they fluctuate quite a bit due to the few sales each month. The numbers do show a 33% drop in Vancouver East and a 26% drop in Vancouver West when comparing to historical monthly averages. If you want a more foolproof data set then we can look at the REBGV area and see a 19% drop.

In an interesting turn of events it appears Vancouver East condos are having a tough month, down 22% historically. Vancouver West down 11%. REBGV virtually untouched and appears right on par with historical averages. Although it’s important to remember that just last month REBGV condos were up 16%.

I’ve elaborated on some of these numbers before in Mid September Market Update, but basically these numbers can give you a pretty good idea of the market. Again, sales are slowing across the board and the gap narrowing from what was once a strong sellers market.

Some of this September slowdown could be due to a quiet August now trickling through into September. However, I think the biggest thing to note is the huge drop from 2015. Is this a trend or a return to a stabilized market? It’s a massive change in sales in a mere couple of months. Stay tuned for the next couple weeks…