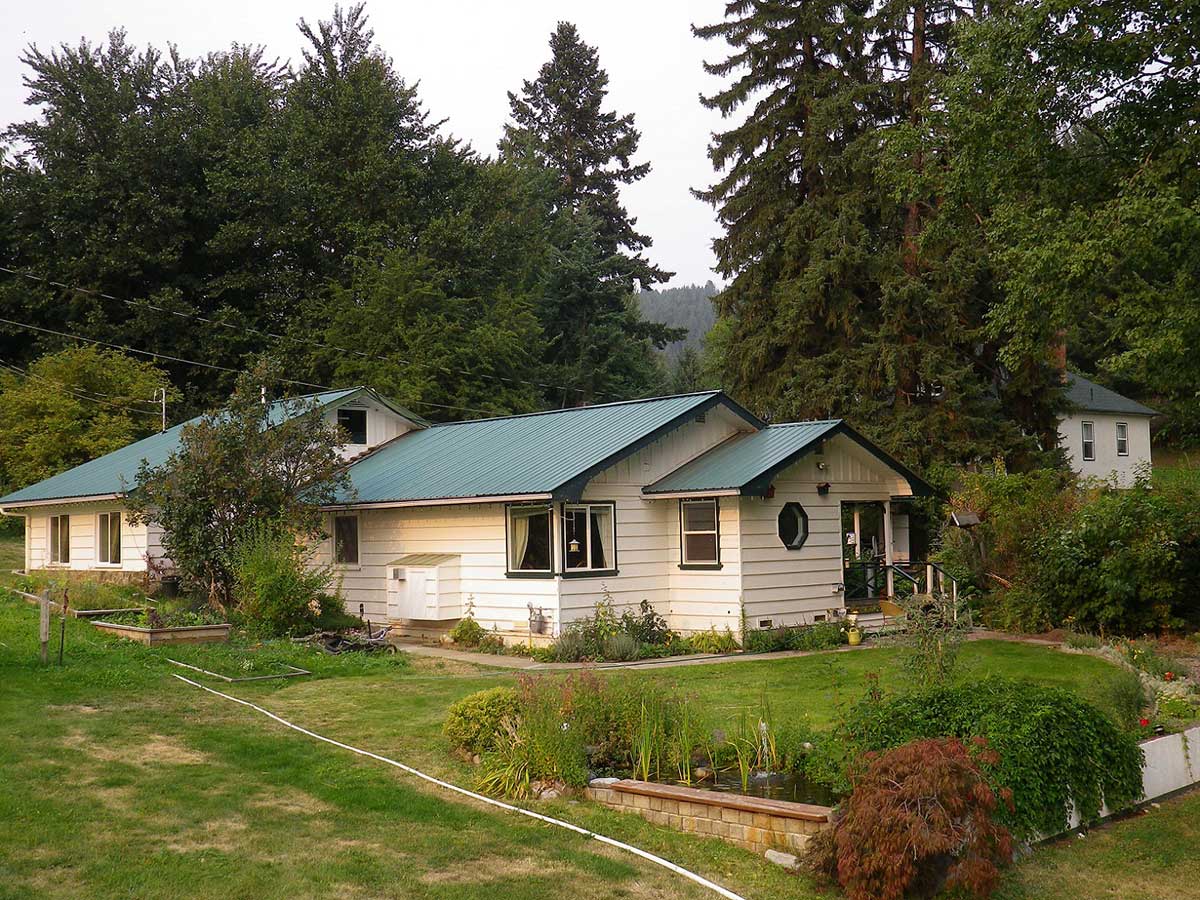 It’s been over a year now since the BC Government introduced a bout of policies aimed at cooling the provincial housing market. Policy measures from the BC Government in addition to a barrage of other demand side measures, including the B-20 Mortgage Stress test and restrictions on Chinese capital flight continue to weigh on the provincial housing market.

Weakness has been well documented in Greater Vancouver where home sales tumbled to thirty three year lows in March. However, that has spread across the province where home sales in BC fell 23% on a year-over-year basis in March. It was the slowest month for sales since 2013, and down 54% since peaking in 2016.

Dollar volumes have also fallen significantly, which is unsurprising given the steep decline in sales, particularly for luxury homes. Sales volumes fell 27% from last March and the 12 month sum of total dollars spent paints a rather ominous picture.

The drop in sales activity and the rise in listings continues to place downwards pressure on prices. Prices dipped 5% from last year, marking the eleventh consecutive month provincial home prices were negative on a year-over-year basis, the longest losing skid since 2013. The average sales price remains elevated at $686,656.