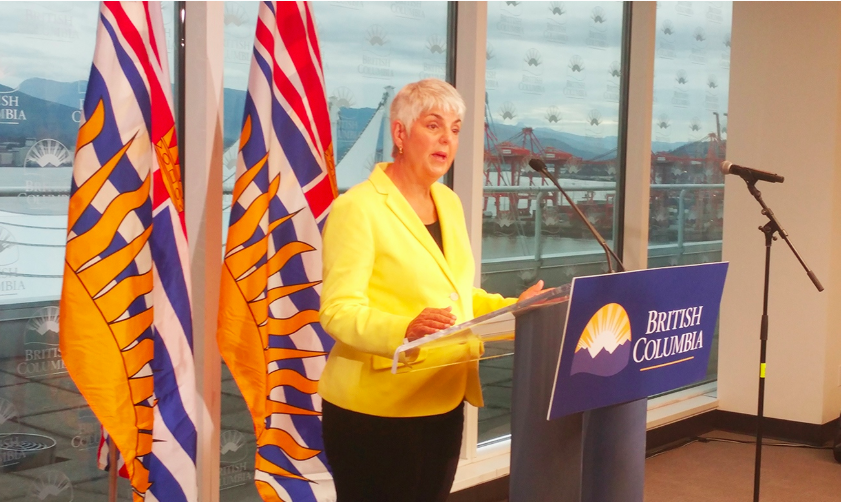 And so here we are. According to BC Finance Minister Carole James, “Based on the data … the tax is working as we intended.”

But you be the judge.

The SVT (speculation vacancy tax) was paid by 11,783 homeowners across BC. More than half (65%) were foreign owners or satellite families, while 33% of SVT tax payers were Canadians, ultimately caught in the cross fire.

However, when we look at this through percentages it shows us the tax ultimately only hit 0.17% of BC Residents, and 5.67% of Canadian owners. While it hit 19.5% of Foreign owners and 15.3% of satellite families in BC.

Of these foreign owners/ satellite families here is the percentage of them that ended up paying the SVT tax. Remember there are exemptions for the tax if it is your primary residence, the property is rented out, or has rental restrictions which prohibit it from being rented out, along with several other exemptions. As we can see, roughly 20% of foreign owners ended up paying the SVT.

For further analysis here is the BC Governments data release. Based on my summary from the data, foreign buyers and satellite families combined still make up about 5% of total homeownership in most municipalities which is contrary to public sentiment which feels it is much higher. It seems foreign owners/ satellite families have been most impacted by this tax. Of course these are merely declarations and it partially depends on an honour system. However, the system appears fairly robust and is providing much more transparency.

Of course this remains a political hot potato, yet still seems to have fairly strong support. Carole James added, “I understand not everyone’s going to agree with the direction being taken. We’ve been clear all along: our government will not rely on a propped up real estate market to manage the economy. It’s not good for families, and it’s certainly not good for the economy.”