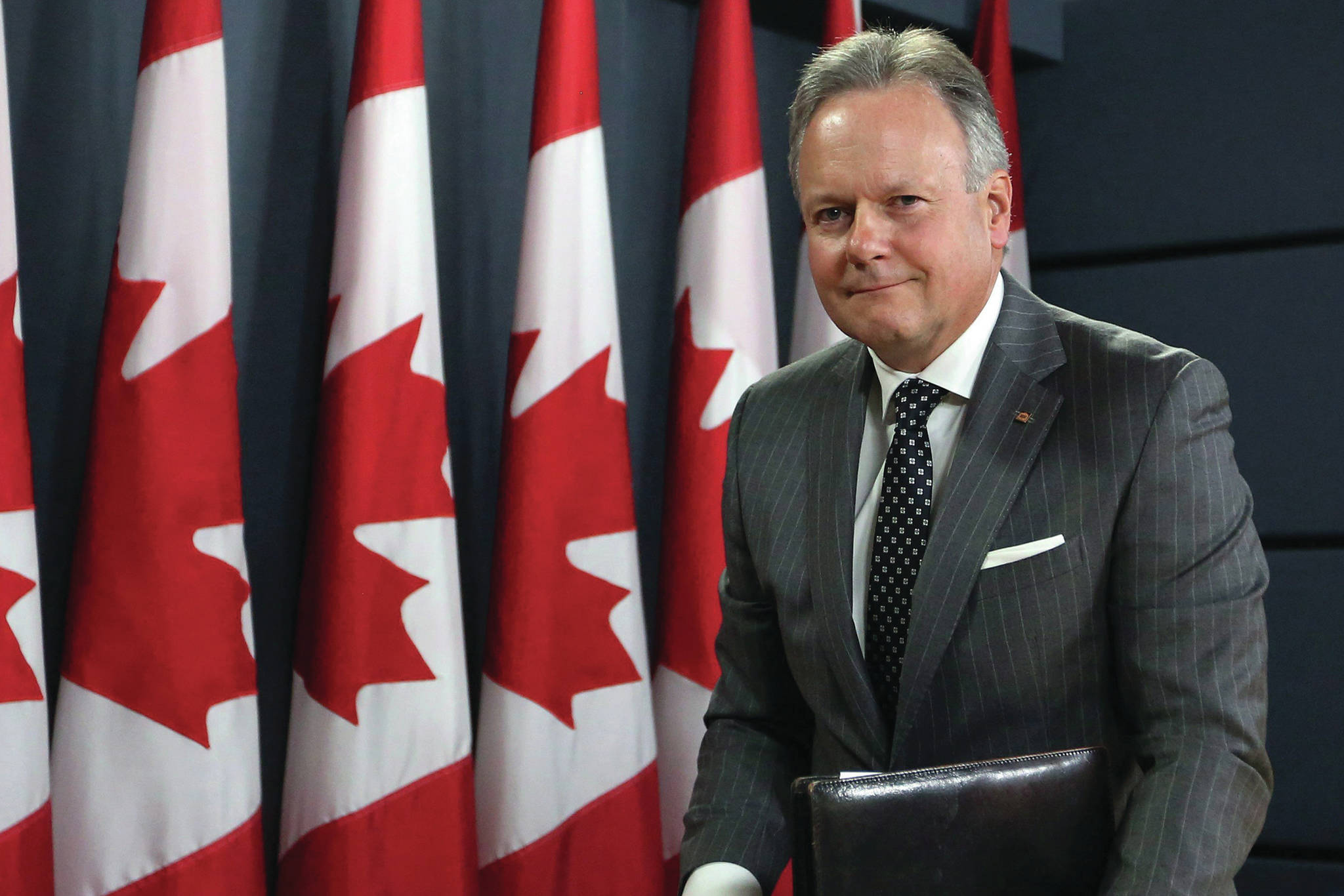 To little surprise the Bank of Canada followed through with another interest rate hike this week, pushing the overnight rate to 1.75%, the fifth increase in just over a year. Perhaps more surprisingly was the hawkish stance Governor Poloz took, effectively putting households on notice that they could be more aggressive in their push towards a neutral interest rate of between 2.5%-3.5%.

While Governor Poloz is certainly optimistic on the resiliency of the Canadian economy and the prospects for future growth, recent data points may suggest otherwise. In his monetary policy report yesterday Poloz proclaimed, “Household spending is expected to continue growing at a healthy pace, underpinned by solid employment income growth. Households are adjusting their spending as expected in response to higher interest rates and housing market policies”

However, retail sales volumes have fallen in each of the past three months, now growing just 0.7% Y/Y compared to the greater than 8% growth just over a year ago.

Meanwhile, Poloz also boasted, “household credit growth continues to moderate and housing activity across Canada is stabilizing. As a result, household vulnerabilities are edging lower in a number of respects, although they remain elevated.”

Yet the Canadian Real Estate association noted sales across 70% of local markets were down on a year over year basis, with nationwide home sales trickling in at a six year low for the month of September. Home sales are particularly sluggish in Vancouver and Calgary where they sit at 18 and 22 year lows respectively.

Further, with credit growth continuing to slow, and liquidity contracting, one could certainly argue vulnerabilities are edging higher, not lower, as over indebted households are confronted with the inability to roll over existing loans. This has pushed an increasing number of borrowers towards the private lending space which ultimately provides more risky short term loans.

In addition, the impact of the Bank of Canada announcement also pushed the big 6 prime rates higher by 15bps, this immediately impacts all Canadian households carrying a variable rate mortgage, and other lines of credit, all of which are at dangerously elevated levels.

Given the current backdrop it’s hard to share the same optimistic view as the Bank of Canada. The always outspoken David Rosenberg certainly feels the same way.