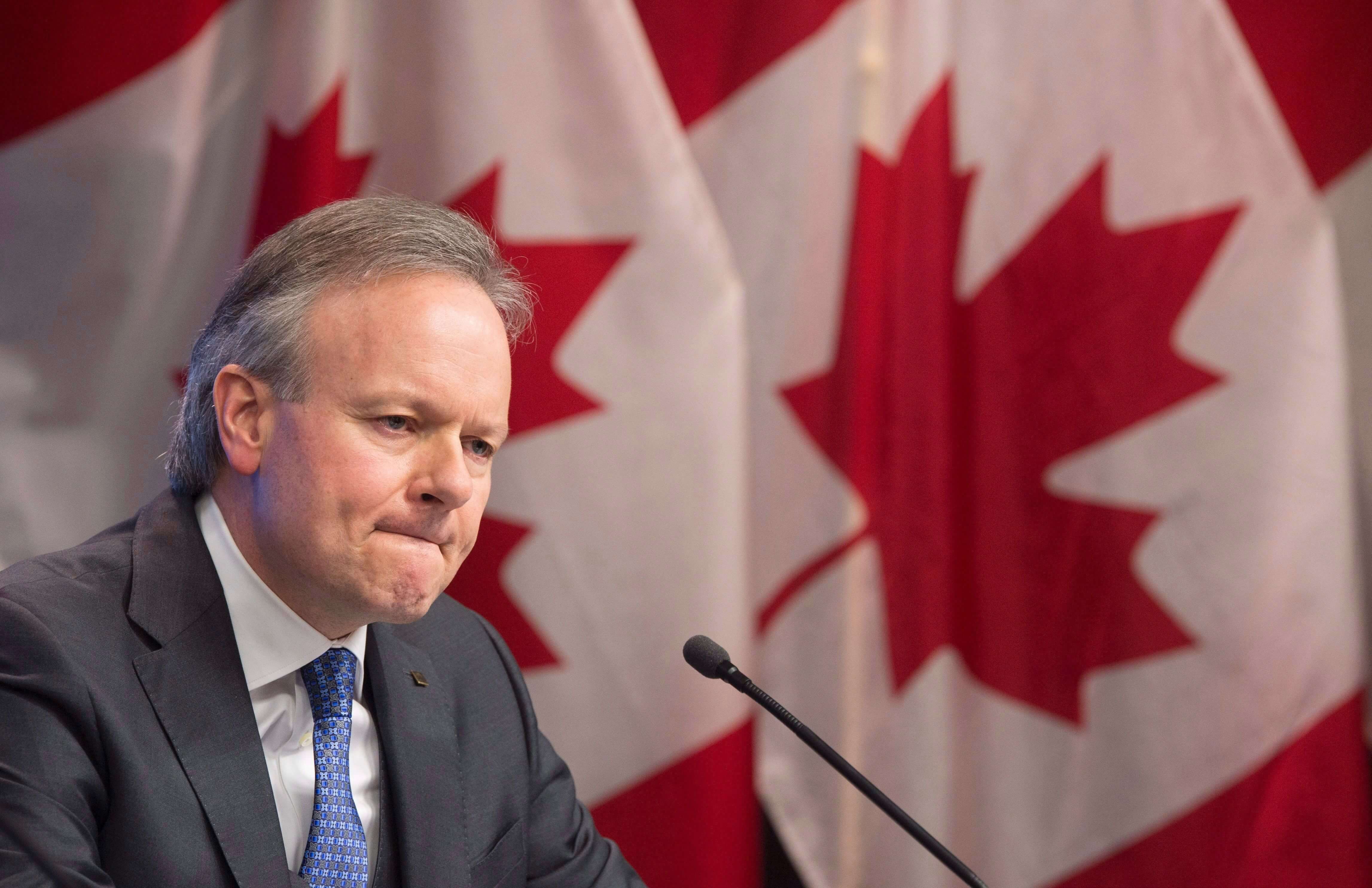 After a surprising 4% GDP print back in July, Bank of Canada Governor Stephen Poloz moved quickly to hike rates three times. However, recent data suggests, Poloz may have moved too quickly. The latest Q4 2017 GDP numbers came in at a disappointing 1.7% growth, well below the Banks forecasted 2.5%.

Today, as expected, the Bank of Canada took their foot off the pedal. The central bank decided to keep rates on hold, and took a cautious outlook moving forward. “Strong housing data in late 2017, and softer data at the beginning of this year, indicate some pulling forward of demand ahead of new mortgage guidelines and other policy measures. It will take some time to fully assess the impact of these, as well as recently announced provincial measures, on housing demand and prices. More broadly, the Bank continues to monitor the economy’s sensitivity to higher interest rates. Notably, household credit growth has decelerated for three consecutive months.”

The deceleration of mortgage credit comes as a concern to the overall Canadian economy which has become heavily dependant on an incredibly long credit cycle. Canada’s credit cycle has been responsible for driving a historic housing boom, while inflating total outstanding mortgage credit to $1.519 trillion as of January, 2018.

As first reported on Better Dwelling, mortgage credit not only decelerated, it went negative in January, doing so for the first time in over six years. Mortgage credit declined 0.012%, or $184 million in simpler terms.

A reduction in mortgage credit growth ultimately translates to a reduction of demand within the real estate market. Facilitated by either a declining willingness of households to borrow, or from banks supplying less credit. It also runs the risk of a potential household deleveraging, something the Bank of Canada warned finance minister Bill Morneau about last year.

With recent provincial policies aimed at cooling the red hot property market even further, combined with tighter mortgage regulations, banks appear more concerned about future interest rate increases. TD Bank cautioned, “the economic outlook may be positive, but with trade risks mounting and the economy in the middle of an adjustment to yet another round of measures to cool housing markets, a ‘wait and see’ approach is clearly appropriate. Now is not the time to rock the boat.” 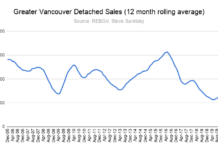