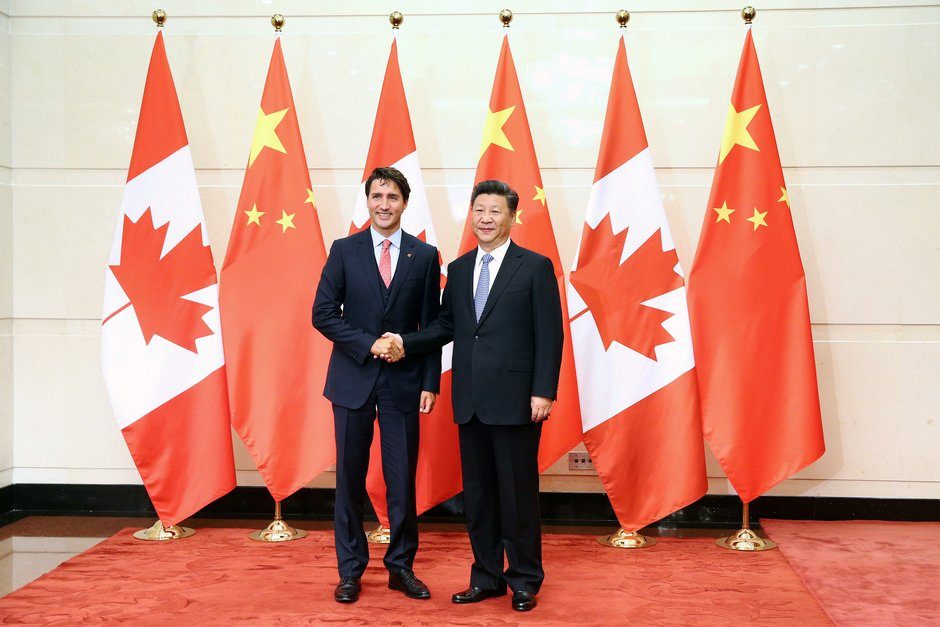 As reported in the Globe and Mail earlier today, China and Canada will begin exchanging tax and financial information for the first time this September. The collaboration will provide Canadian authorities a clearer picture into the activities of some foreign-property owners who evade Canadian taxes in real estate markets such as Vancouver.

The exchange of tax information is part of a move by more than 100 jurisdictions in the world that have committed to implementing the Common Reporting Standard, a global agreement for the automatic exchange of tax and financial-account information. The agreements are aimed at combatting tax avoidance and evasion.

Under the agreement, all participating countries will require financial institutions to identify financial accounts held by customers who are non-residents for tax purposes and to report these accounts to the customers’ home tax authorities on an annual basis.

Canada already has an agreement in place with 61 other countries, however China will be joining the party later this fall.

The treaty will also give Chinese authorities the ability to track down economic fugitives in Canada.

The moves provoke more concerns about the direction of Vancouver’s property market which has come under heavy regulation following runaway house prices and claims of unabated money laundering.

The new sheriff in town, Attorney General David Eby, has already pledged a task force on money laundering as a top priority.

Other measures, including an increase in the foreign buyers tax to 20%, and an annual speculation tax are viewed as rather unwelcoming news for foreign investors, many of whom have already fled for greener pastures. Detached home sales in the city of Vancouver fell to a 30 Year Low in April. Meanwhile, the city of Richmond, which has the highest concentration of foreign buyers per official BC government data, registered just 65 sales in the month of April, a 57% decline year-over-year.

‘They don’t want to be a Canadian tax resident and pay taxes here, neither do they want their tax information to be exchanged to China.”

Per CRA regulations, a non-resident who buys and sells Canadian property must pay capital gains and other taxes on earnings from those investments. If the investor has a primary residence and family living in Canada, the investor must file resident tax returns and report all income.

According to UBC professor David Ley, who is also an expert in immigration and housing markets.

“If Canada is able to share tax records with other countries for Canadian taxpayers, it can access income-generating activities in those countries by Canadian taxpayers that need to be included in Canadian tax returns. In the past, the CRA has had difficulty in accessing this information in China.”

The announcement will also help the BC Government with enforcement around its tax on vacant homes and foreign-buyers tax.

The BC finance ministry added, “We are hopeful that this information-sharing arrangement between China and the federal government will support our auditing activities in B.C., particularly around the new speculation tax and the foreign-buyers tax.”