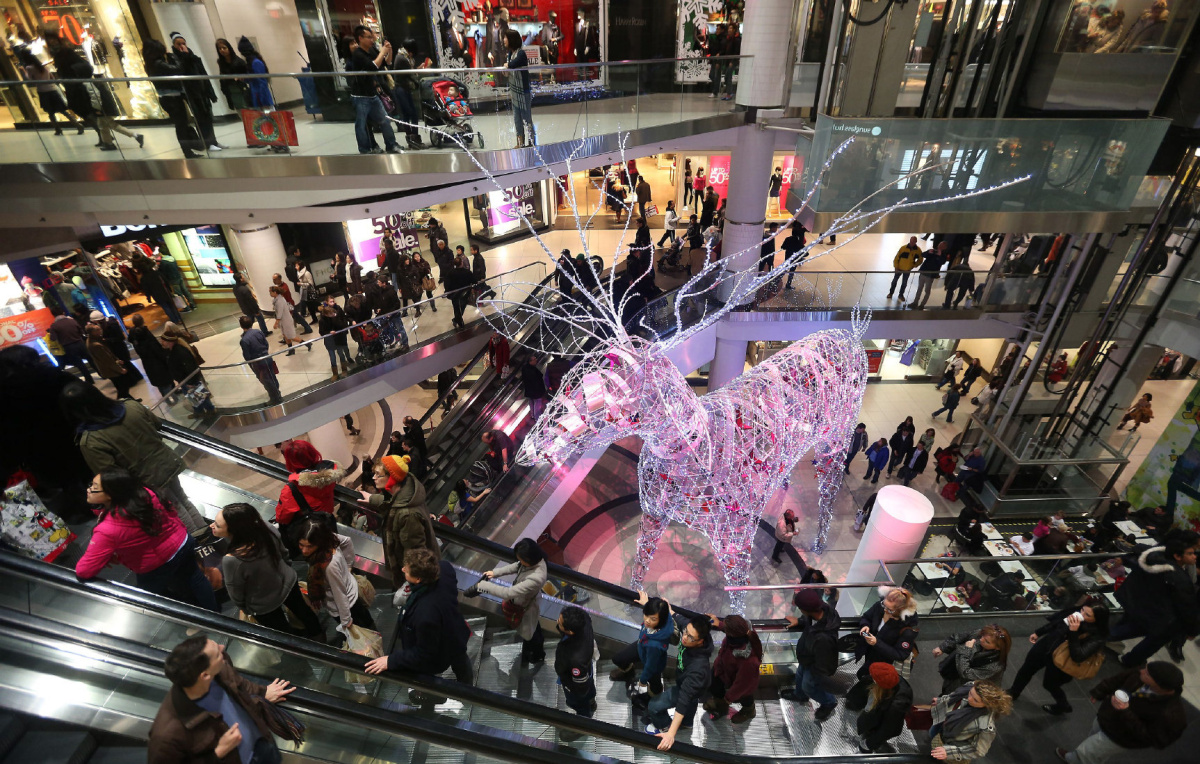 Pressures are mounting on the Canadian consumer as the fall in home sales activity begins to portray its knock-on effects on the economy. This should comes as little surprise given national home sales have fallen to a six year low and debt servicing payments have reached a ten year high.

The often outspoken Douglas Porter of BMO painted a rather bearish outlook on the over indebted Canadian consumer asking “What Have you Done for Me Lately?” Porter added, “with interest rate hikes and other measures weighing on housing and big ticket spending, real retail sales have in fact slipped into reverse in the past year. After a near 6% surge in ’17, sales volumes were barely above water for all of ’18 and were down Y/Y in Q4. Given strong population growth rates, the means spending per person is falling fast.”

Adding to the weakness in retail spending was a drop in both manufacturing and wholesale activity. Wholesale inventory continued to build, far outpacing sales. When wholesale inventories build that typically suggests retailers are purchasing less because demand for the products has decreased. This resulted in a significant erosion in the inventory-to-sales ratio, which has correlated well with GDP growth since 2000. As a result, real GDP growth looks poised to head lower.

Perhaps a subtle reminder that a housing slowdown plants the seeds for a recession, not the other way around.