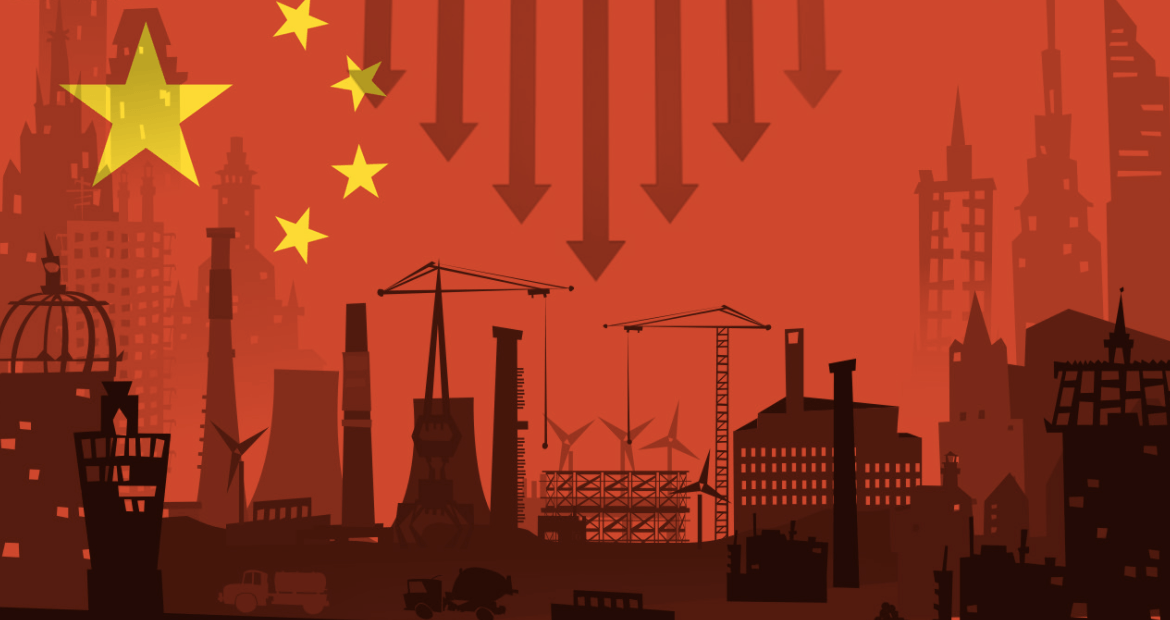 Capital flows pouring out of China have been well documented. It’s been estimated over 1.2 trillion dollars has flowed out of China since August 2015. Meanwhile, National Bank has estimated 12 billion dollars was invested from China directly into Vancouver real estate back in 2015.

However, recent tightening of capital outflows shows foreign investment on real estate is slowing. In a recent report from Petra Blazkova, Senior Director of Asia Pacific Analytics at RCA, says China’s outbound real estate investments dropped by 19% year-on-year, to $5.8 billion, in the first quarter of 2017.

Total dollar volume spent on Vancouver’s luxury homes started to ramp up in January, 2015 and peaked in March, 2016. Since then it’s been a steep decline down, likely exacerbated by the 15% foreign buyers tax. Although in recent months total dollar volume has shown some resurgence. To be continued…

Get a weekly Roundup of Market News Sent to your Inbox.