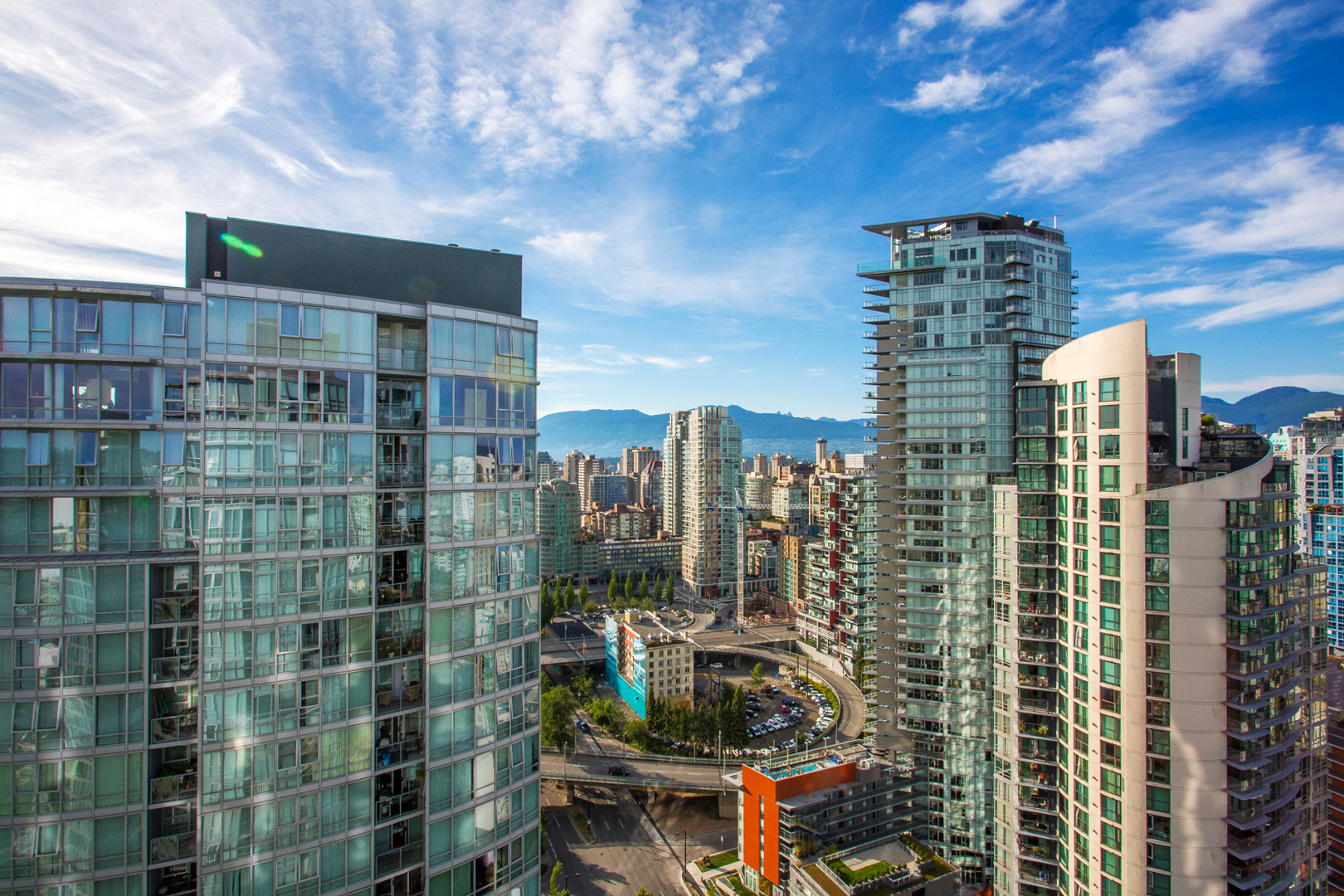 As mentioned in my last post, the Vancouver detached housing market remained weak in May with sales posting 28 year lows and prices sinking 13% from last year. Things could certainly be better in that space. Shifting gears to the condo market and we can see that the condo market faired slightly better than the detached market, although sales were still weak from a historical context. Condo sales dipped 11% year-over-year, marking the lowest total for the month since May 2001. The eighteen year low in sales matched the same record set in April.

We feel it is important to highlight condo sales were at an eighteen year low despite the growth in population and housing stock over this time period. Further, mortgage rates have dropped considerably over the past couple of months yet sales remain sluggish which suggests buyers have cautiously moved to the sidelines.

Clearly something has to give, and this will really depend on inventory levels which are still quite low. The number of condos listed for sale increased 39% year-over-year, so inventory is still growing off a historically low base. The months of inventory for sale sits at 4.7 which is indicative of a balanced market.

While inventory levels remain fairly balanced, a continued weakness in sales and an increase in new condo completions are likely to push inventory levels higher and weigh further on prices. Although, that could take some time. The MLS benchmark suggests condo prices dropped 5.8% from last year and appear to have stabilized somewhat. We will be watching this space closely.

June is shaping up to be an interesting month in the condo space. Some Developers have decided the risk isn’t worth the reward and we seeing an increasing amount of projects being placed on the back burner. We most recently received news that prominent Vancouver developer Ledingham McAllister is hitting pause on three high-rise condo towers in Burnaby and Coquitlam, and is considering scrapping a fourth. The total value of the projects is around $1.2 billion.

This post is an excerpt from The Saretsky Report. You can read the full Report Here.