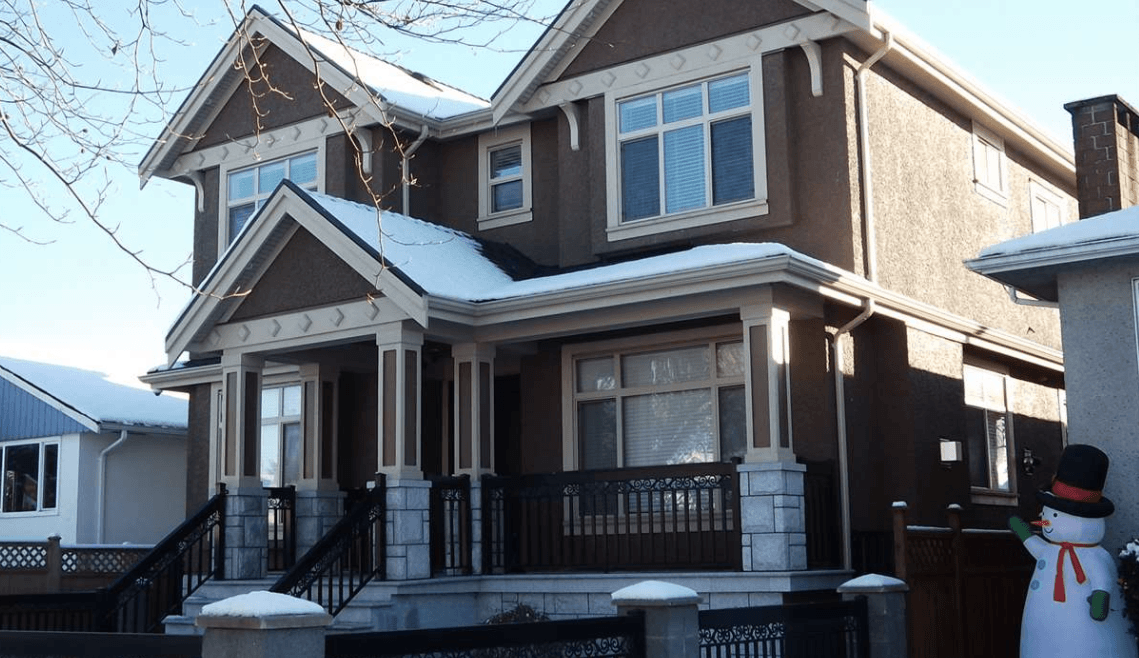 It was a blistering cold December in Vancouver, with heavy amounts of snowfall wrecking havoc amongst unsuspecting locals. But make no mistake, the weather had nothing to do with this month’s real estate freeze. It continued a trend that has been ongoing for the past 6 months, including November, which saw a 52% drop in sales year over year.

Sales across the lower mainland continued to falter, again falling 52% year over year this month and even more dramatic in certain areas.

The detached market remained a buyers market for the fifth consecutive month. This will keep a downward pressure on prices as sellers are forced to adjust their expectations. There are few signs that this will change anytime soon. Due to the slow winter months and the vast amount of uncertainty sellers are holding off until the New Year. This can be seen in the lower than normal new listings hitting the market. Sales are also well below normal levels, the homes that are selling are the ones where the seller is willing to take a reduction or are in a good location and highly sought after. The less desirable homes that were selling in a weekend last spring are a thing of the past. New listings will surge in the New Year as they always do, it’s uncertain if the buyers will be there to absorb the additional supply.

Join My Newsletter. Get my best work sent to your inbox HERE.