Zero Risk, No Money Down

Zero risk, no money down, no interest for 5 years! Sounds like an advertisement from a used car salesman.. Nope, it’s the BC Government’s 5 year interest free loans.

The entry level market appears to be heating back up again, despite the detached market crumbling underneath us. In January, 25% of Vancouver condos sold over asking price. That’s down slightly from 38% the year previous but there seems to be a lot of momentum right now.

Meanwhile, over in the Fraser Valley it’s even worse. So far in February, 37% of condos have sold over asking price. The condo market is littered with first time buyers competing for the few condos available. Many bidding up prices with cash in hand from the BC government. So far the program has approved 356 first time buyers since January 16.

Gambling with BC taxpayer money, there appears to be little cause for concern about the health of the market. Risk aversion? What’s that?

Just a couple weeks ago I was in a multiple offer situation with one of my buyers. After reading the strata documents it was discovered the unit was about to be hit with a $20,000 levy to rain screen the building. We walked away from making an offer for obvious reasons.. To my surprise, the Richmond condo still received three offers and sold over asking price. That lucky buyer will soon be nailed with a 20k levy on their 300,000 purchase.

A week later and a different buyer, I was outbid again. This time on an East Vancouver condo. Priced at $299,000 the 50 year old 515 square foot unit sold for $50,000 over asking price, subject free. Setting a new record in the building.

I see and hear similar cases on a daily basis hence my pessimism on the health of the market. Oh well, time to refill the punch bowl… 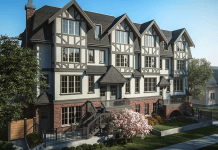 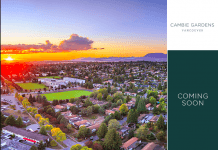 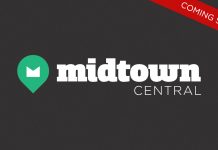