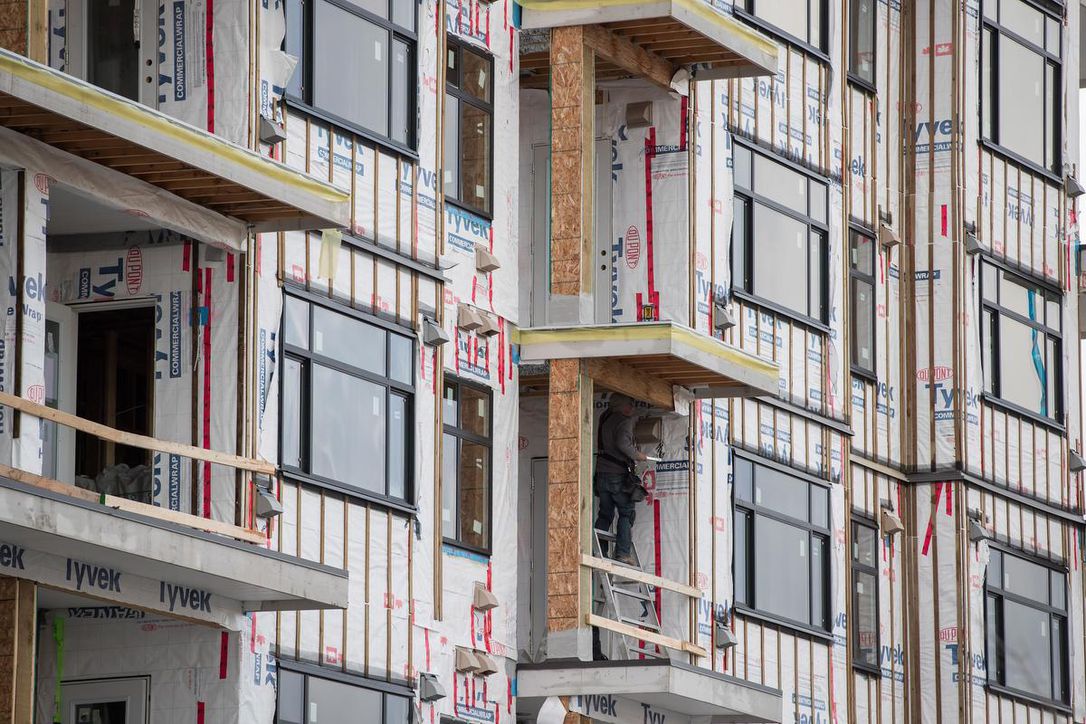 The building boom which has transpired across Greater Vancouver and into the suburbs of the Fraser Valley remains rather intriguing. As is typical in housing booms we typically see a drive to qualify, a phenomenon where buyers get priced out of the city and are forced to drive further out in order to qualify for a purchase. Further, investors or speculators who see lower or more affordable prices begin to speculate on the next boom town.

As we can see in the Fraser Valley, prices were stagnant for years before seeing a meteoric rise over the last few years.

However, following a couple years of unprecedented price growth, Fraser Valley condos have begun their descent, dropping 5.1% year-over-year in March.

This drop has been spurred on by a large drop in sales, but also a big increase in inventory, particularly in the new construction segment where a building frenzy is still currently underway. New construction condo inventory listed for sale on the MLS has risen 47% year-over-year in March and currently sits at the highest total since August 2013.

A large chunk of this inventory is investors trying to exit their pre sale obligations. Monthly assignment listings are on the rise, hitting record highs. A theme we have not seen since the last boom just prior to the financial crisis. Developers and investors alike would be wise to proceed with caution.