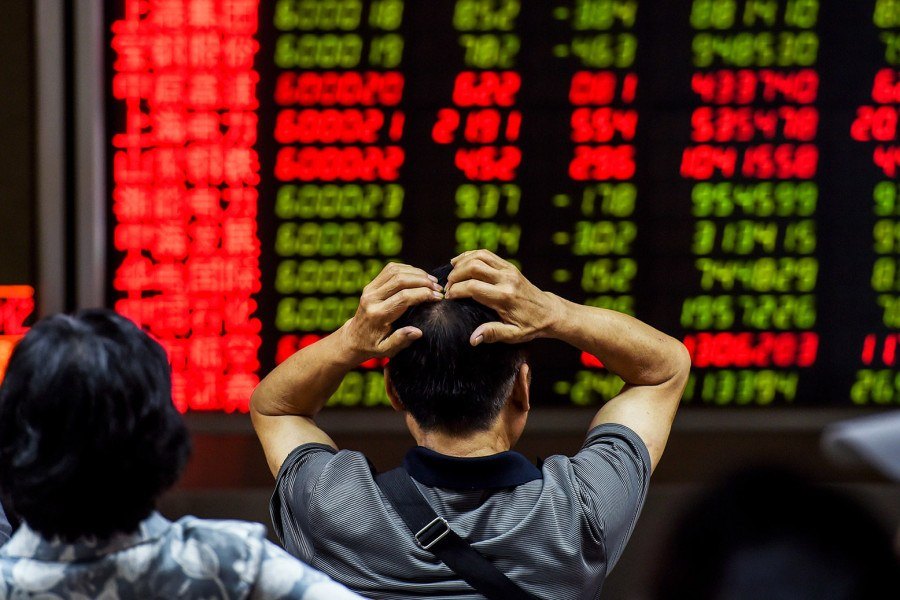 I’ve written recently about how the current economic situation in China could encourage investors to get their money out of China and into safer places, such as Vancouver real estate. This could spur real estate prices to rise even further. However, multiple news channels are now reporting that the Chinese government is putting heavy restrictions on citizens, not allowing them to spend money outside of China.

As China Law Blog article reported here, they are seeing new cases they have never seen before where Chinese citizens are having a very difficult time getting their money out of China. Chinese citizens are supposed to be allowed to spend up to $50,000 a year outside of China. Recent restrictions are making that impossible for many citizens. Anyone hoping to exchange the Yuan for US dollars are finding it nearly impossible. The government is looking for any possible excuse to refuse exchanges all in an attempt to protect the further devaluation of the Yuan.

This means any Chinese citizen hoping to get $50,000 out of the country in an attempt to purchase real estate elsewhere (generally a very simple process which requires answering a standard baseline of questions) is having a difficult time moving that money outside the country. Realtors all across the United States are reporting their clients having issues obtaining funds. So what does this mean for Vancouver real estate prices? Despite initial belief that the economic situation would spur further investment in to Vancouver, it appears the opposite may now be true.