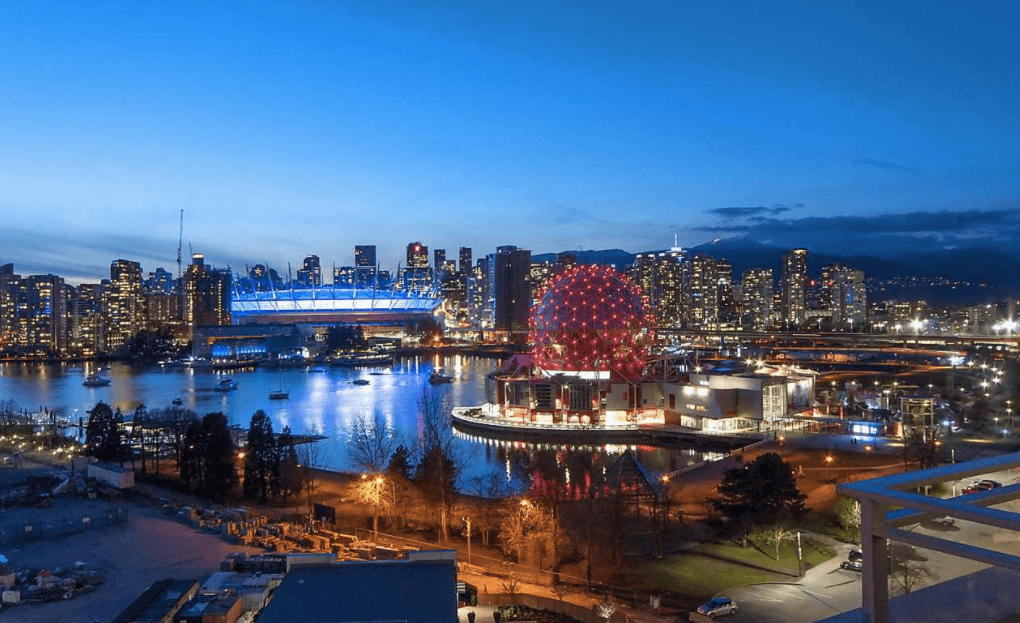 If you read the Vancouver Condo Report March 2017 then you’re already aware just how hot the Vancouver condo market is. After a cool off period during the fall and winter months the market has picked right back up in 2017 amidst falling inventory as sellers hold out. The market remains extremely competitive amongst buyers, while a tremendous opportunity still exists for sellers. So just how fast are Vancouver condos selling? Let’s take a look.

The average days on market for Vancouver West condos is 24 days. The median which I tend to find more accurate is 11 days. The typical procedure of listing a property, exposing it for a week of showings, including a couple open houses, then followed by offers remains the most common procedure for selling a Vancouver condo. Below I have included the median days on market by area.

Percentage of original price tracks how much sellers are getting on their asking price. Of course in this market when multiple offers are rampant we tend to see condos selling over asking price. Sure enough, after a winter cool down the trend is back on the way up.

Vancouver condo sellers are getting 100.7% of their asking price. This is slightly below March 2016 but still well above normal levels. This should come as little surprise as 38% of Vancouver West condos sold over asking price in March. This was up from the 32% in February.