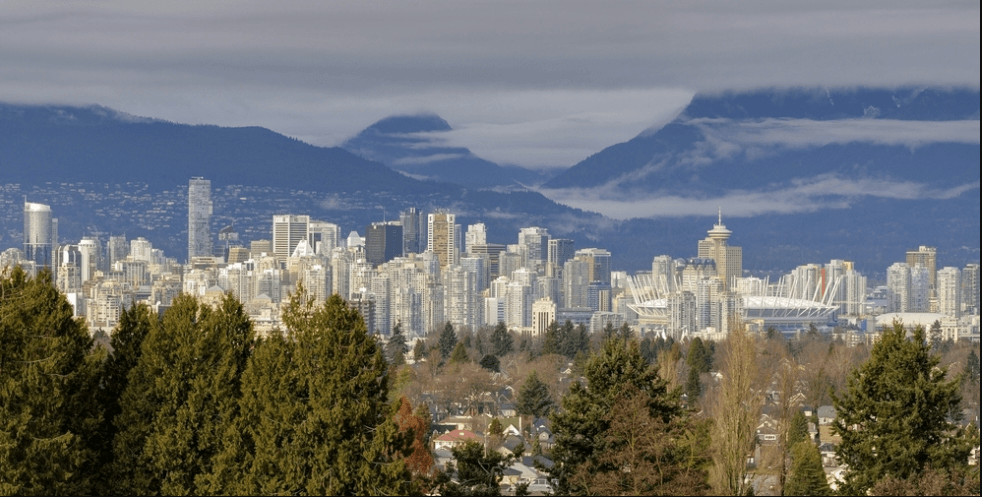 Markets continue to throw unexpected turns and twists. The Vancouver real estate market has seen a purge of new listings so far in 2017. The normal rush of spring listings does not appear to have hit yet, begging the question if or when will that supply will hit the market. Sales continue to sputter from 2016 highs. Here’s the full breakdown of the mid March market update.

Detached sales continue to stumble out of the gates in 2017. Yes, despite murmurs that the market may be heating up, sales numbers do not appear to reflect that. Interperate as you see fit. Detached sales are down 51% year over year (March 1-15), and 16% below the 10 year average for that same time period. Inventory appears to be on track to close out the month of March up between 15-20% from March 2016.

However, despite sales falling, and inventory rising, new listings are down signifcantly. If anything could reignite the market it would be a continued decline of new listings. New listings for the detached market are down 38% year over year, a trend that began back in February.

Much like the detached market, new listings are down 32% year over year. This is once again putting downwards pressure on inventory levels, which of course can influence prices to continue moving upwards. Expect inventory to close out up 15-25% from March 2016.

The condo market being hot is no rumour. It continues to defy all odds and expectations, setting new highs in many areas across Greater Vancouver. Despite sales falling 26% year over year (March 1-15), they are still 25% above the 10 year average.

It’s hard to get a good read on how the 2017 market will shape up. Early signs point to some re heating, as anything somewhat affordable (open for debate) is selling quite quickly. Most of the movement is being driven by the condo market, followed by the townhouses and then some of the lower end detached homes. The name of the game for 2017 is all about new listings. Sales have fallen but if we don’t get a surge of new listings it seems highly unlikely prices will move. Supply and demand.