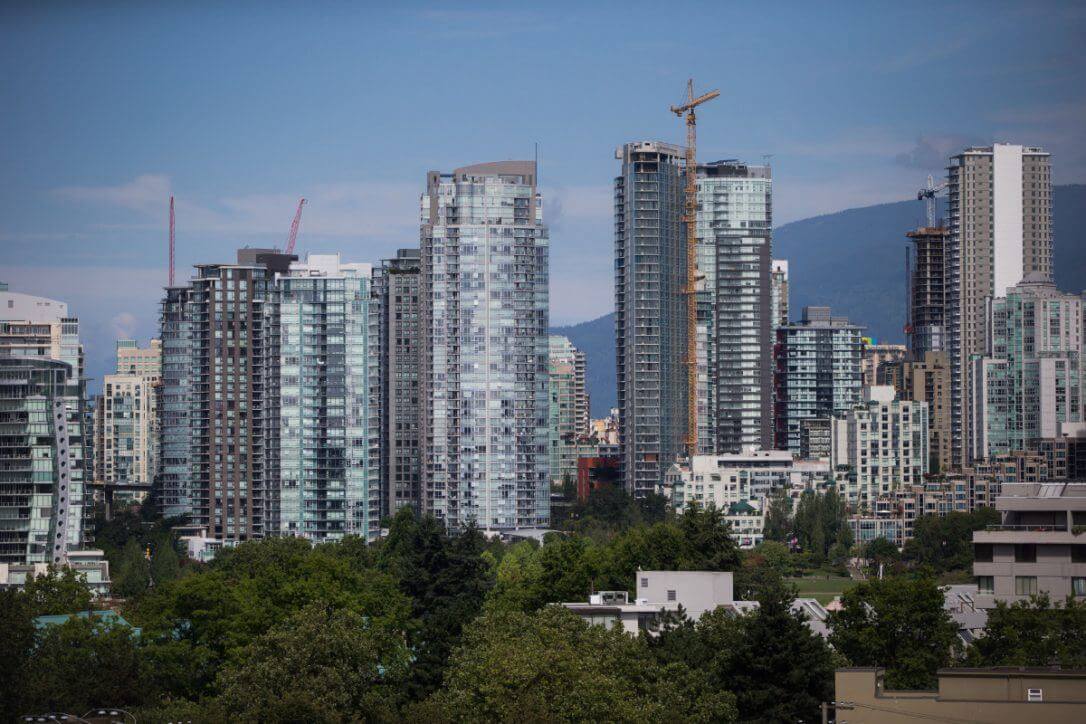 With the Canada 5 year bond inching closer to a 7 year high earlier this week, pressures are mounting on fixed term mortgage rates. While many smaller lenders have increased their borrowing rates as a result, Canada’s big banks have been holding out. However, TD Bank was the first to flinch, announcing it is hiking it’s posted 5-year fixed rate a whopping 45 basis points (bps) to 5.59%, the largest increase in eight years.

According to Canadian mortgage site Rate Spy, “If at least two other Big 6 banks follow TD’s lead (and they may), the mortgage qualifying rate will jump enough to shave off about 3% from a typical borrower’s buying power. That makes the government’s mortgage stress test all the more stressful and, of course, could add downward pressure to home prices, and trap more people with their bank at renewal, to the extent they can’t qualify elsewhere.”

With rising rates and slumping home sales (national home sales dipped 16% in Q1 2018) the health and overall credit worthiness of over indebted households could soon be put to the test.

Despite the eerily low arrears rates which now face headwinds of rising rates, tighter borrowing conditions, and weaker home sales, the Bank of Canada remains emphatically optimistic. “The fundamentals of the housing market remain very solid” quipped Governor Stephen Poloz earlier this week in his brief to the finance committee.