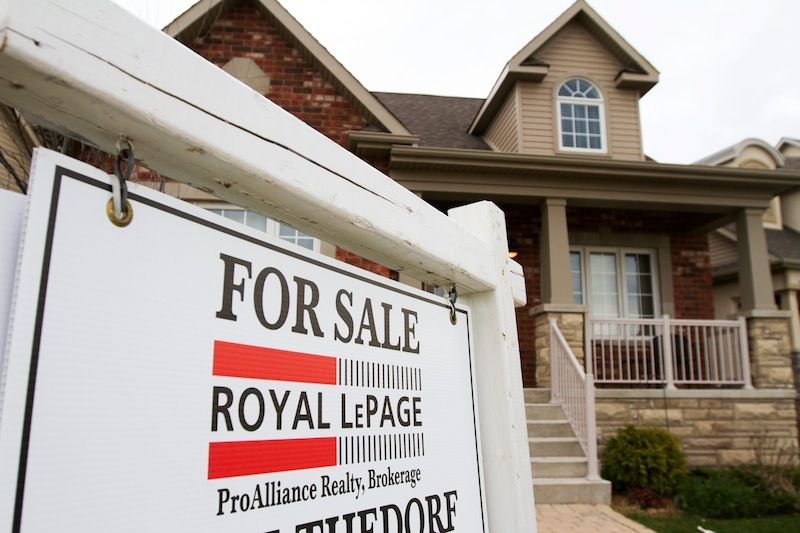 National home sales continued their slump in March with the Canadian Real Estate Association reporting March home sales dipped 4.6% year-over-year. It was the 15th consecutive month that home sales have declined, a feat not accomplished since 2008.

“March results suggest local market trends are largely in a holding pattern,” suggested the associations Chief Economist, Gregory Klump. Indeed, with March sales trickling in at 40,039 it was the slowest month of March since 2013.

Price movement varies across Canadian metros. Unsurprisingly, the largest declines in the composite home price index were felt in Greater Vancouver which fell 7.6% in March. Calgary and Edmonton both fell by 4%. Meanwhile, prices edged slightly higher in Toronto, Greater Montreal, and Ottawa which saw prices inflate by 7.64% from last year. There are increasing reports of bidding wars in the streets of Ottawa– a nightmare Vancouverites are all too familiar with.