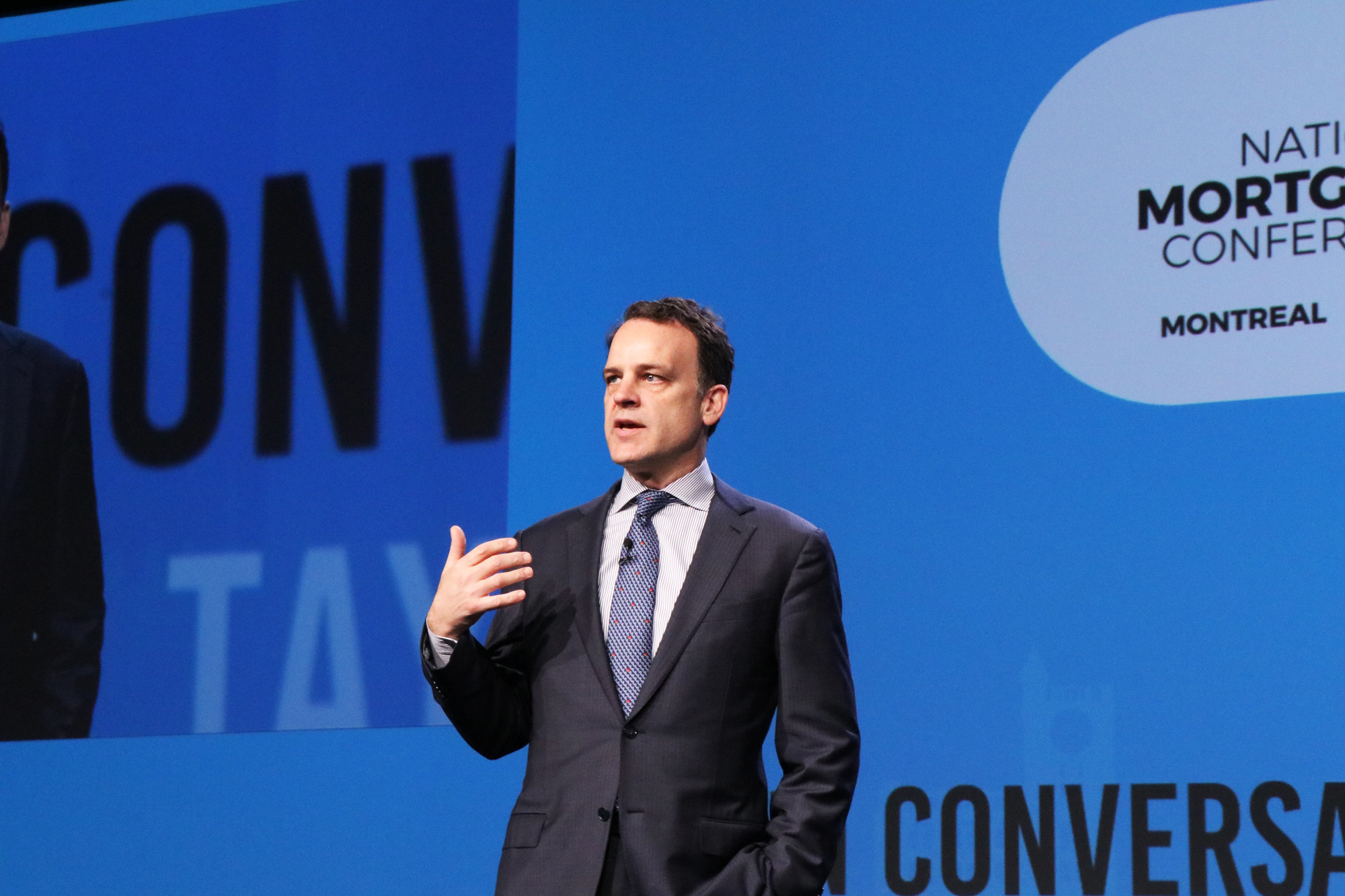 As the federal election nears and the housing market continues to wobble- political pressures are mounting. The Canadian housing market finished 2018 with one of its worst years in recent history. Not only did annual home sales plunge to the lowest level in six years but the national average sales price also fell 4%, the first annual decline in a decade.

As a result, there is no shortage of media coverage suggesting policy measures aimed at cooling the Canadian housing market should be repealed. Unsurprisingly, the most vocal proponents of removing the mortgage stress test are the ones with the most to lose.

David Foster, director of communications at the Canadian Home Builders’ Association, said that the federal government should go further and simply scrap the stress test. Telling Bloomberg, “Ideally at this point the best thing would be for the new stress test to be repealed, just removed. Markets like Calgary, they’re already quite soft, are just hammered by this.”

Mortgage Professionals Canada President and CEO Paul Taylor said during a BNN appearance. “We’ve been asking for a reduction in the stress test for quite a while now because it does mathematically kind of accordion how much of a purchasing impact people will suffer, and certainly for those at the bottom of the property ladder. We feel a 75-basis-point stress test makes much more sense.”

While one can certainly emphasize with the industry which is no doubt feeling the brunt of reduced sales volumes and lower commissions, the objective of the stress test does indeed come with “intended consequences” as per CMHC’s Evan Siddall. The mortgage stress test was designed to reduce taxpayer exposure and limit the chances of a financial crisis brought on by record high household indebtedness and excess leverage in the mortgage market.

These risks have been flagged by the IMF, the BIS, and the Bank of Canada, and have largely been enhanced through decades worth of reckless policies aimed at increasing household borrowing and boosting home prices.

As of Q2 2018, there are $1.6T worth of guarantees/insurance in force through CMHC and Genworth, which are ultimately taxpayer liabilities.

Stimulus to the mortgage market through CMHC insurance, which shifts the risk of loan issuance from the banks to the taxpayer, has been exacerbated over the years through various programs. Including in 2007 when CMHC was providing loans at zero down and 40 year amortizations. When things went sideways in 2008/09, support for Canadian banks from various agencies reached $114 billion at its peak. That works out to $3,400 for every man, woman and child in Canada. One of the most well-known ways in which policymakers helped the banks during the crisis is through a $69-billion CMHC program (IMPP) whereby the housing agency took mortgages off the balance sheets of big Canadian banks. Even bank economists admitted to being concerned about re-inflating a housing bubble. In a September research note, Scotiabank economists Derek Holt and Karen Cordes said, “…lenders have been scrambling to get enough product to put into the federal government’s Insured Mortgage Purchase Program over the months, and that may have translated into excessively generous financing terms.”

As a result of more than favourable lending conditions, home pries have continued to grow well beyond wage growth and Canadian households continue to pile on more debt. Credit to households now sits at 100% of Debt to GDP, with home prices having never been more unaffordable.

However, with home prices now easing across Canada, affordability pressures will begin to subside. Unfortunately this will not come without some pain. Policy makers must decide between lowering household debt burdens which spurs a drop in home prices and a painful deleveraging, or maintaining the status quo- pumping more credit into the system to keep home prices elevated while ensuring high levels of household debt continue to weigh on future economic growth. Either way there is no such thing as a free lunch.