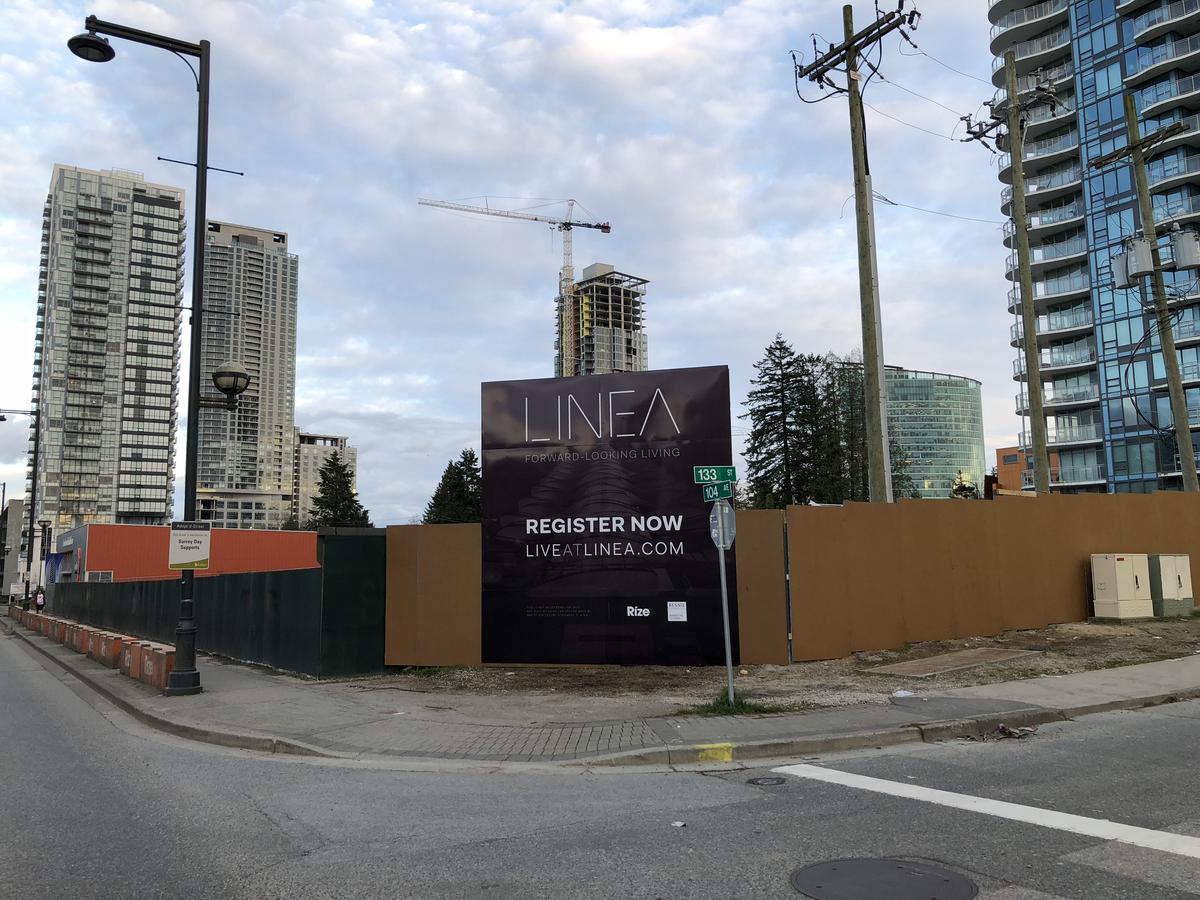 It appears the pre-sale space is beginning to garner more media attention. CBC just penned an article titled, “Pre-sale condo buyers back out of contracts as market slows in Lower Mainland.”  I have been beating this dead horse for awhile now as the risks mounting were simply too large to ignore. During the peak of the mania people were piling into pre-sale condos at a frantic pace. It was just a few years ago that buyers were camping out in tents and paying record sums to get their hands on one. It sounds rather hysterical now but at the time people found a way to rationalize the behaviour.

Anyways, as per the article, Vancouver Real Estate lawyer Kenneth Padzer notes an uptick in clients trying to renege on their pre-sale contract. “We’ve had clients approach us and say, can you go through all the paperwork and see if there’s some some way that we can legally not close, and it’s unlikely.”

Of course this happened just a decade ago, but during a mania we tend to have short memories. In February 2009 CBC wrote an article titled, “More lawsuits filed as pre-sale condo buyers seek to renegotiate.” An excerpt from the article notes, “CBC News first reported last month that real estate developer Amacon has filed lawsuits against seven buyers in the last month for pulling out of Surrey’s Morgan Heights development. Now developer Onni has filed lawsuits against 20 buyers at its Port Moody project, known as Aria 2.”

I personally don’t see it being a major issue right now, but if condo prices continue to inch lower as project completions start to ramp up in 2020, it’s safe to say lawyers will be busy. There are over 40,000 units under construction right now.

The number of assignment listings is pretty elevated right now. Particularly in the Fraser Valley where there has been rampant price growth and a lot of new building. It’s also easier to speculate on pre-sales as deposit structures are much lower, usually around 10% for a low-rise building. Here’s a chart on New assignment listings by month in the Valley.

Perhaps one of the more intriguing phenomenon’s is the amount of foreign investment that has poured into the city of Surrey. Non resident-participation makes up 20.5% of ownership for new condos constructed between the years 2016-17. Why there’s such a large concentration of foreign ownership in Surrey and not Abbotsford or Langley is definitely a head scratcher.

With high-rise projects in Surrey now reaching close to $900/sqft there could be some lawyers shifting their business south of the Fraser in the near future.