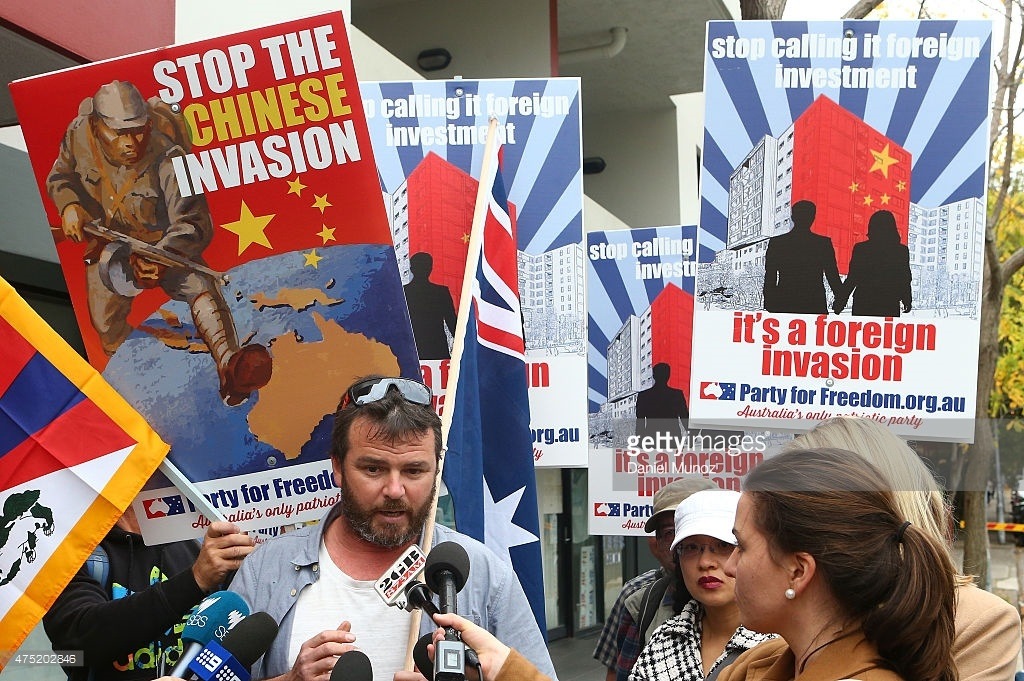 A recent Vancouver housing study has created a lot of backlash amongst Canadians.

The Study released on Monday, tracked home sales in some of Vancouver’s most expensive areas,

To say Chinese buyers are only snatching up multi-million dollar properties is also false. Take a look around, it’s a trickle down effect. I’ve witnessed it first hand, it’s happening everywhere.

This undoubtedly will and should upset Vancouverites. However, it’s important to understand this is not a race issue. This not about blaming a group of people.

This is a Government issue. The blame needs to be put on the Government. We have weak immigration and tax policies that allow this to happen. It just so happens that the Chinese have figured this out and they are exposing it and taking advantage of our broken system.

Foreign investors are allowed to purchase as many properties as they like. Even tho, back in China in 2006, many Chinese were being priced out of the market by foreign investors. The Chinese government swiftly introduced a law limiting foreign investors to 1 home, strictly for use as a primary residence to help cool the market and help it’s people.

Yet Christy Clark and the rest of the government continue to turn a blind eye and avoid putting extra resources into tracking the data here. Continuously stating that for most Canadians all our equity is in our homes, which is true. Therefor we can’t just immediately implement a bunch of restrictions on foreigners as it will cause a major decrease in home values.

However, over the long term, slowly but surely restrictions need to be implemented, there needs to be some limitations as to how many properties foreigners can buy. Raising property transfer taxes on luxury real estate is not the long term solution. As I mentioned earlier foreign investment is affecting much more than just luxury properties.

Would love to hear your thoughts on this thanks for watching.