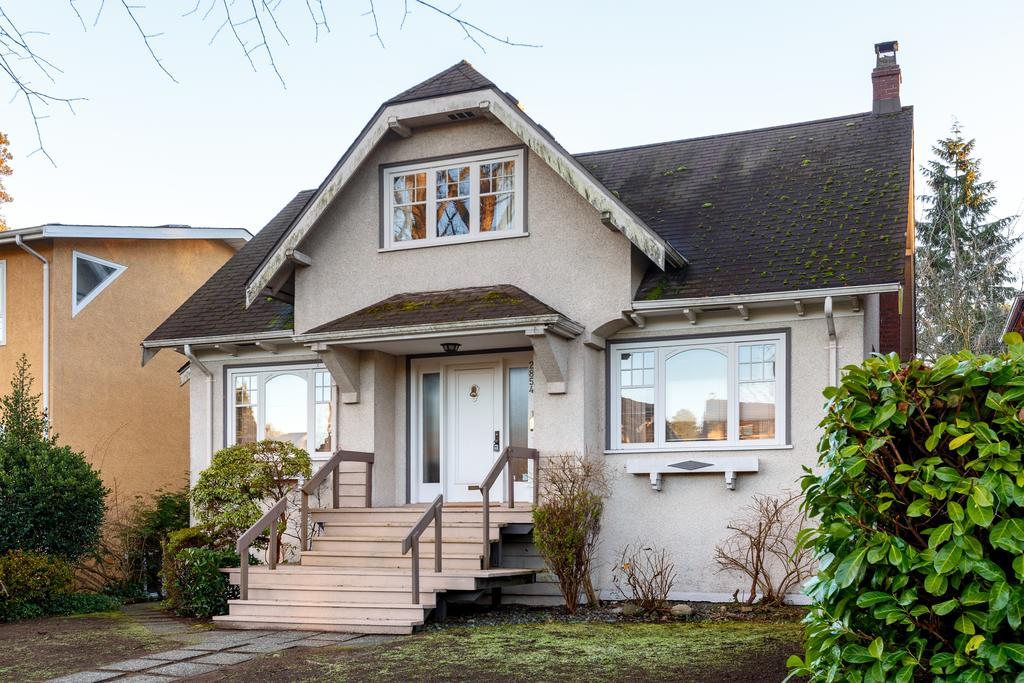 It came later than expected But the spring market finally arrived in the city of Vancouver.  The month of May was the busiest month this year, at least in terms of sales volumes. However, while sales volumes increased month over month this was still one of the slowest months of May we have ever seen.

Detached sales in the city of Vancouver fell 7% year-over-year in May. It was the fewest number of sales for the month of May in Vancouver history with data going back to 1991. We feel sales have likely bottomed or close to it which may sound obvious given they can’t get much worse. However, we don’t expect sales to normalize anytime soon, ie lower for longer seems to be the most likely scenario.

Given how weak sales volumes have been, it is clear that the buyer pool remains pretty thin given the reduction of Chinese capital and the median home price still elevated at $1,662,500. However, sellers are fighting back, new listings fell 24.6% year-over-year to their lowest total in over 10 years. As a result, the months of inventory plummeted to 7.3. This is still considered a buyers market but is much better than one would expect given record low sales volumes. This will be a critical metric to watch moving forward, should it continue to fall it will ease downwards pressure on prices.

Detached prices continue to inch lower, particularly at the high end of the market. Low ball offers have become common as buyers test the willingness of the seller. It is important to note that there is still some strength for entry level detached homes on the East Side with a basement suite. Prices are much more sticky for this segment and buyers have less negotiating power. That’s not to say prices haven’t dropped for this segment, they certainly have, but just not to the same extent as say a high end home on the west side. Overall, the Vancouver benchmark price for a detached home slid further into negative territory dropping 13.6% from last year.