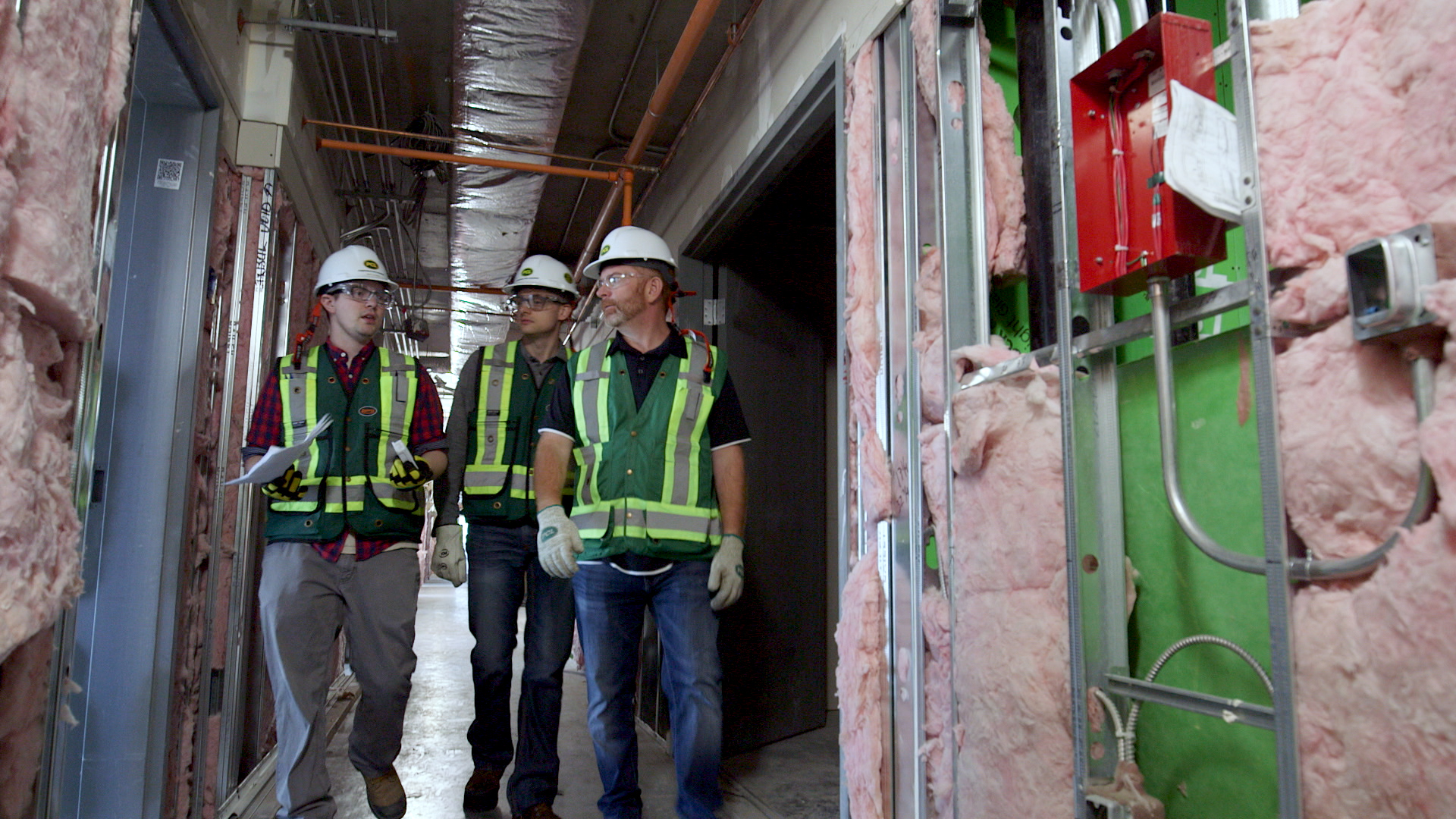 Whilst we are all enjoying some much needed downtime over the holidays, a recent slough of data reminded us the number of people actively migrating into Canada has enjoyed no downtime whatsoever. In fact, as per Stats Canada, Canada’s population increased by 208,234 from July 1 to October 1, 2019, driven mainly by an influx of immigrants and non-permanent residents. This was the first time that Canada’s population increased by more than 200,000 in a single quarter. This gain represents a quarterly population increase of 0.6%, the largest growth observed since the beginning of the period covered by the current demographic accounting system (July 1971).

While the growth rate is nothing short of incredible, very few people, or even economists for that matter, have questioned why so many people are suddenly moving here, or asked how sustainable it is. Thankfully my good friend, Ben Rabidoux of North Cove Advisors, helped shed some light on this.

As Rabidoux points out, the natural population increase in Canada is near record lows, so immigration is needed. We all know that. However, it turns out a huge share of the recent population growth is from non-permanent residents. This cohort is made up of foreign students, work permit holders, and refugees. They are currently responsible for nearly 35% of our total population growth, a record high. So why does this matter?

This is particularly important considering population growth exclusive of non permanent residents is actually quite weak. In other words, we have become increasingly dependent on the growth of a cohort of people who could quickly vanish in the event of a weakened economy. Remember, all headline GDP growth today is due to population growth. Canada’s real per capita GDP is actually negative. This should be of particular interest to Canadian home builders, who are aggressively building homes to try and keep pace with the record number of people moving here.

This makes it critically important to focus on the labour market. As noted in a paper from the OECD, immigrants are typically more vulnerable to economic shocks than natives. They are often over represented in sectors most sensitive to the business cycle.

Speaking of the business cycle, a recent note from Capital Economics suggests, The Labour Force Survey measure of employment slumped by 71,000 in November, but the ADP figures suggest that the Survey of Employment, Payroll and Hours measure may have risen by around 30,000. Despite a decline in the participation rate in November, the slump in employment caused the unemployment rate to jump to 5.9%, from 5.5%. Further, we are likely to see a more genuine slowdown in employment growth across the different measures in the coming months. With employment growth slowing to a crawl, we expect the unemployment rate to drift up in the first half of 2020, but it should remain below 6.5%.

As we head into the New Year, some words of wisdom from the legendary Howard Marks, “Rule number one: most things will prove to be cyclical. Rule number two: some of the greatest opportunities for gain and loss come when other people forget rule number one.” 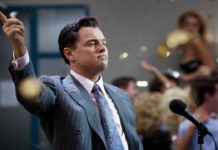 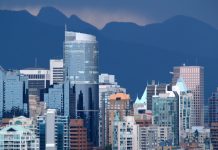 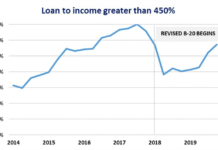