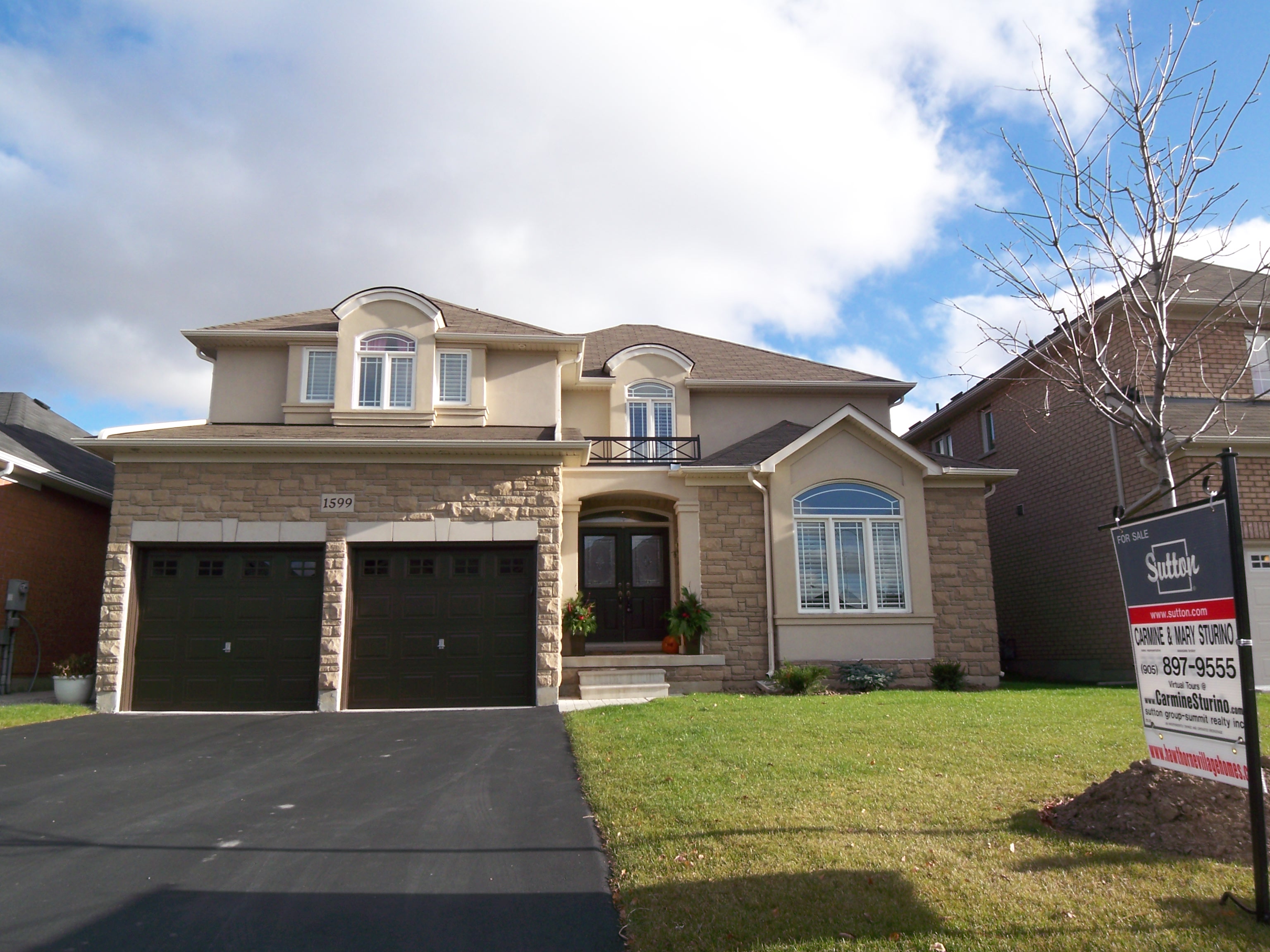 It was a slightly more rosy picture for the Canadian real estate market in the month of July. Despite a tumultuous month for the province of BC,  which witnessed home sales fall 24%, a slight rebound in Ontario, Canada’s largest housing market helped support the nations housing statistics.

Home sales across the nation dipped just 1% year-over-year in July. While this could be considered encouraging news following double-digit sales declines in the early part of 2018, it was still the fewest July home sales since 2012. Meanwhile year to date (January through July) home sales remain at their lowest total since 2009.

With mortgage credit growth still churning out it’s weakest pace of growth since 2001, and another rate hike from the Bank of Canada cemented for this fall, it’s safe to suggest any upbeat sentiment would be pre-mature. It seems CREA’s chief economist agrees, stating “Improving national home sales activity in recent months obscures significant differences in regional trends for home sales and prices. Regardless, rising interest rates and this year’s stress test on mortgage applicants will likely prove to be difficult hurdles to overcome for many would-be first time and move-up homebuyers, heading into the second half of the year and beyond.”