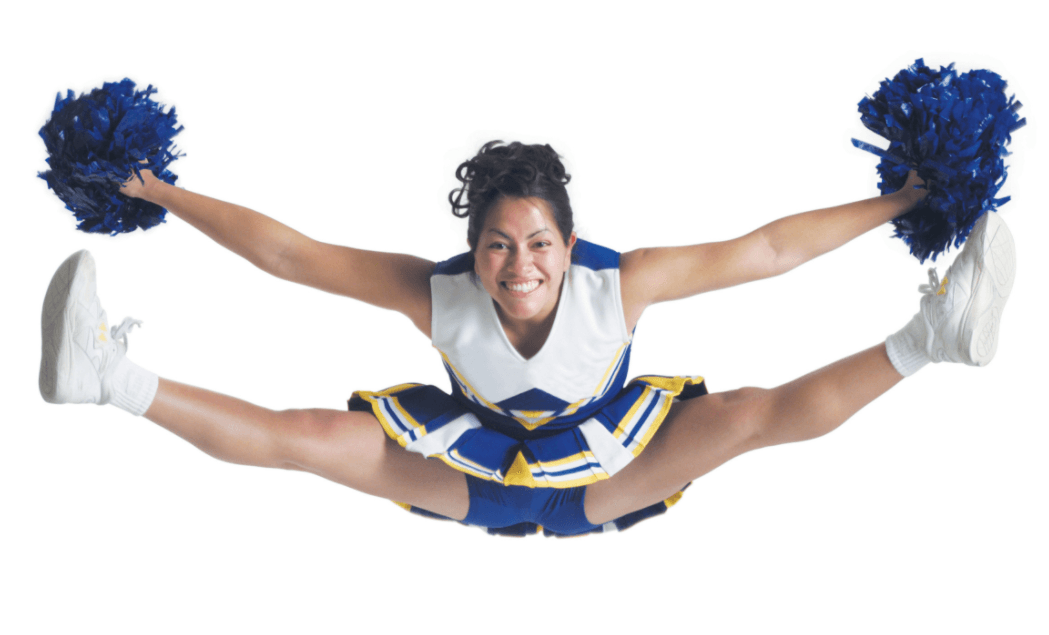 Why Most Sane People Are Hoping for a Return to Normal

The Vancouver market has been on a torrid pace. With prices surging 39% since February 2015 and condo prices still climbing the risk of a significant downturn remains. The nearly 20% annual return on investment makes Warren Buffett look like an amateur. So much so that other Realtors I have spoken with seem to be hoping for a return to a more neutral market.

The sentiment is also growing in Toronto where they have entered a bubble of their own. Michelle Makos, broker at Royal Heritage Realty recently penned a post on LinkedIn titled ‘Why am I not celebrating?‘

Despite Makos recently selling a Toronto townhouse for $132,000 over asking price she found it awfully tough to celebrate, in fact she was left shaking her head after receiving 14 offers.

“What happens when all these expensive homes have mortgage renewals in a few years and the interest rates are higher, can they afford the payments? Will the values have decreased and now the homes aren’t worth what they have invested in them? This is just a dangerous ride we are on right now.”

No kidding Michelle. Any wonder the Bank for International Settlements says Canada is showing early warning signs of a financial crisis.

The report says debt service ratios are at manageable levels for most countries provided there are no changes to interest rates. However, Canada is flagged alongside China and Turkey as countries that face “potential risks” under more stressed conditions that assume a 250 basis point increase in rates.

It looks like those rate hikes could be coming. The US federal reserve is now pegged at having an 80% chance of a rate hike next week.

“The Fed is racing to get to 1.5 percent for the interest rate so that they can get above the next recession and get out in front,” says former US Treasury staffer Aaron Klein.

Meanwhile Jeffrey Gundlach, chief executive officer at DoubleLine Capital, said on Tuesday he expects the Federal Reserve to begin a campaign this month of “old school” sequential interest rate hikes until “something breaks,” such as a U.S. recession.

This could very well tie the hands of Stephen Poloz at the Bank of Canada. One things for sure, whether Poloz follows suit or not, Canadians will likely inherit higher fixed term mortgage rates as bond yields shoot higher.