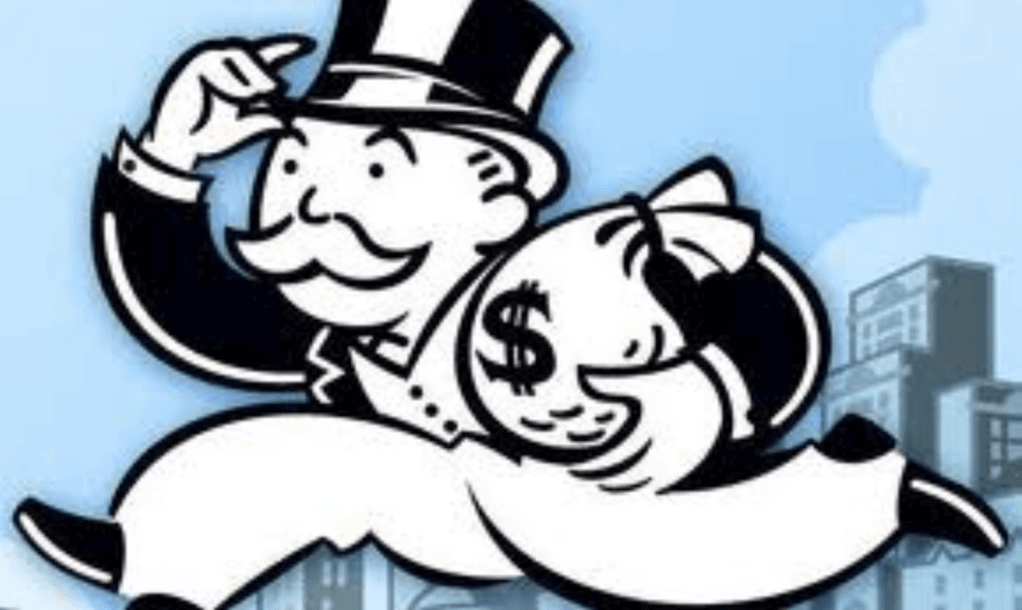 With prices escalating out of control in recent years, it has attracted a growing herd of speculators, eager to profit on a historical bull market. And profit they did.

Perhaps one of the most lucrative ways to do it is through pre sale condos. The Scheme is a speculator’s dream, allowing buyers to leverage a favourable deposit structure and a rising market to flip the contract at a higher cost before completion.

These flips are incredibly difficult for CRA to track especially if the buyer is overseas. A perfect concoction to make a quick buck and dodge the tax boogeyman.

That dream could be coming to an end.

First reported over at BIV, The federal government is taking the developers behind the Marine Gateway project on Marine Drive and the Residences at West on southeast False Creek to court, probing for information on buyers who flipped their presale contracts before construction was completed to verify compliance with the Income Tax Act.

This could be the first of many shoes to drop. As many Vancouver developments are being flooded with assignments, such as Kensington Gardens, which has seen 16% of units flipped with completion still a year away.

If that wasn’t enough, the CRA was gifted another bullet in the chamber on July 1.
Now all Canadian banks must confirm detailed information on non-resident clients such as name, address, date of birth and taxpayer identification numbers .

The new reporting standard will allow dozens of countries including Canada and China to share information about bank accounts held by, or for the benefit of non-residents, in a system designed to fight global tax evasion.

It’s believed many foreign buyers who don’t principally live in Canada, but claim they do, are evading a 25% capital gains tax on the sale of homes.

The tax man is just warming up. With real estate prices surging nearly 50% over the past two years the feds are ready to cash in. 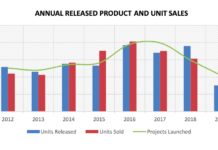 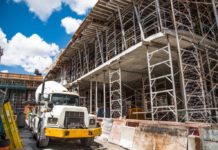 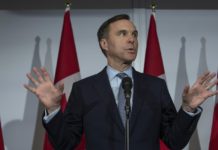