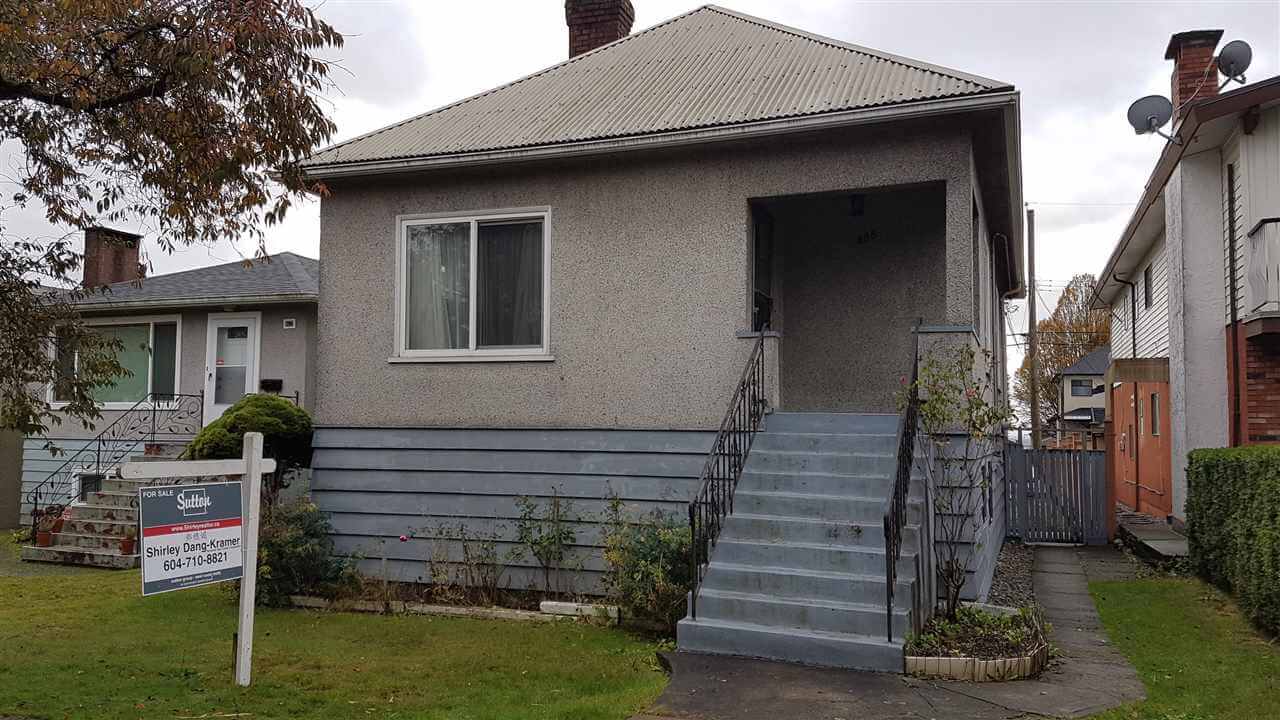 It appears to be the end of the road for the Vancouver detached housing market. Sales are expected to round out the first quarter of 2018 at their lowest total in twenty years. With that, speculative activity has also dried up.

As of March 29th, Vancouver detached home flipping, (a home bought and resold within 24 months) plummeted to it’s lowest total since November 2008.

A $3M purchase now requires a foreign buyer to cough up $668,000 in taxes upon closing.

Meanwhile, credit unions have failed to replace the hole left by the big banks following the B-20 mortgage stress test. Per Northcove Advisors analyst Ben Rabidoux on Twitter, “If credit unions are providing a workaround to B-20, it’s sure not showing up in the data yet. Annualized mortgage growth from the end of 2017 is 1/3 that of the banks.”

Further, it appears BC has also been relatively successful in it’s ability to curb funny money entering BC casinos and local Real Estate. Eby noted suspicious transactions to B.C. casinos had fallen to $200,000 in February, down from a high of $20 million in July 2015.

“We have reduced it by a factor of 100,” said Eby, who has also requested national aide in it’s attempt to curb illicit money diluting the property market.