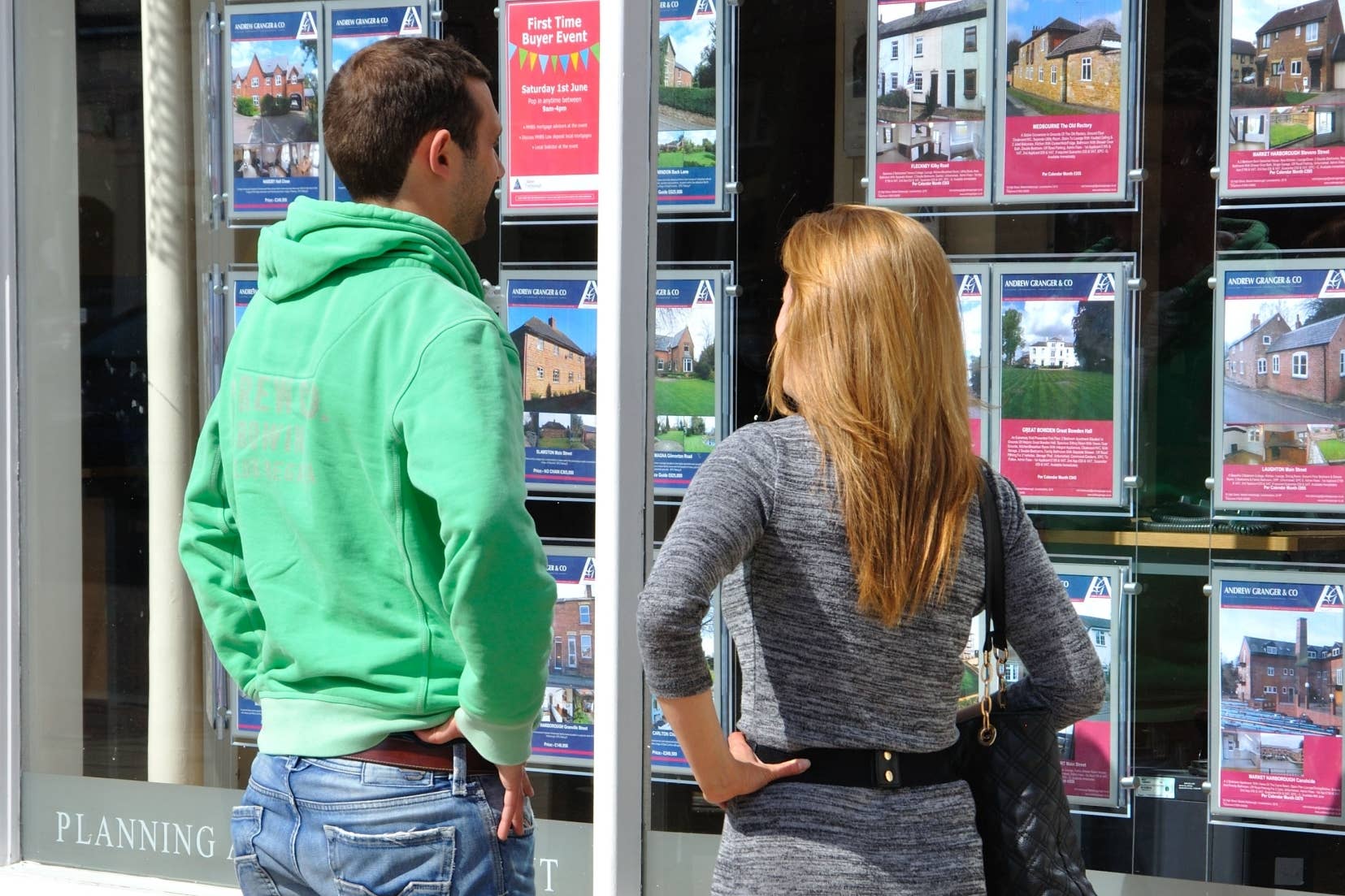 As expected, the federal Government unveiled the details of their first time home buyer scheme which was initially promised a few months ago. Basically the Government will become an equity partner in your home and share both the upside or the downside of your home purchase, backed by the Canadian taxpayer.

At first glance it feels like an awkward big brother type of deal. Of course the Government is always backwards looking and seems to have brought in this policy at the worst possible time. After a multi-decade long run-up in home prices the Government has decided now is the best time to leverage taxpayer dollars into homes for first time buyers. This will likely be a losing proposition, at least in the near term as the National Home Price Index drifts into negative territory. 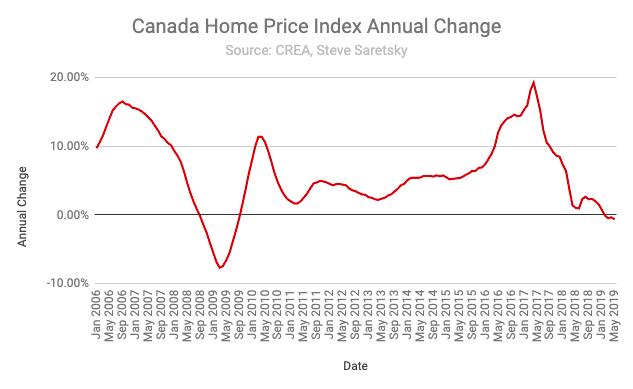 Although, on a more positive note, CMHC is limiting the scheme to people whose mortgage and incentive are less than or equal to four times their total gross income. In other words, their ability to leverage will actually decline under this program. As a result, Rate Spy calls this first time buyer program a “bridge to nowhere” as it will likely receive little use. Although if you want to lower your monthly payments it will certainly help there.

Again, this was probably by design as CMHC, OSFI, and other policy makers have been determined to clamp down on household debt. Over the years they’ve done a better job limiting their exposure to the residential mortgage market. Since Q3 2009 Insured mortgage growth has been a tepid 1.4% compared to 11.6% for uninsured loans.

But alas, still lots of work to be done. Mortgage payments jumped 7.3% year-over-year in the first quarter to $91.42 billion and HELOC growth remains pretty strong. Canadians are still borrowing, just not as much as they used to.