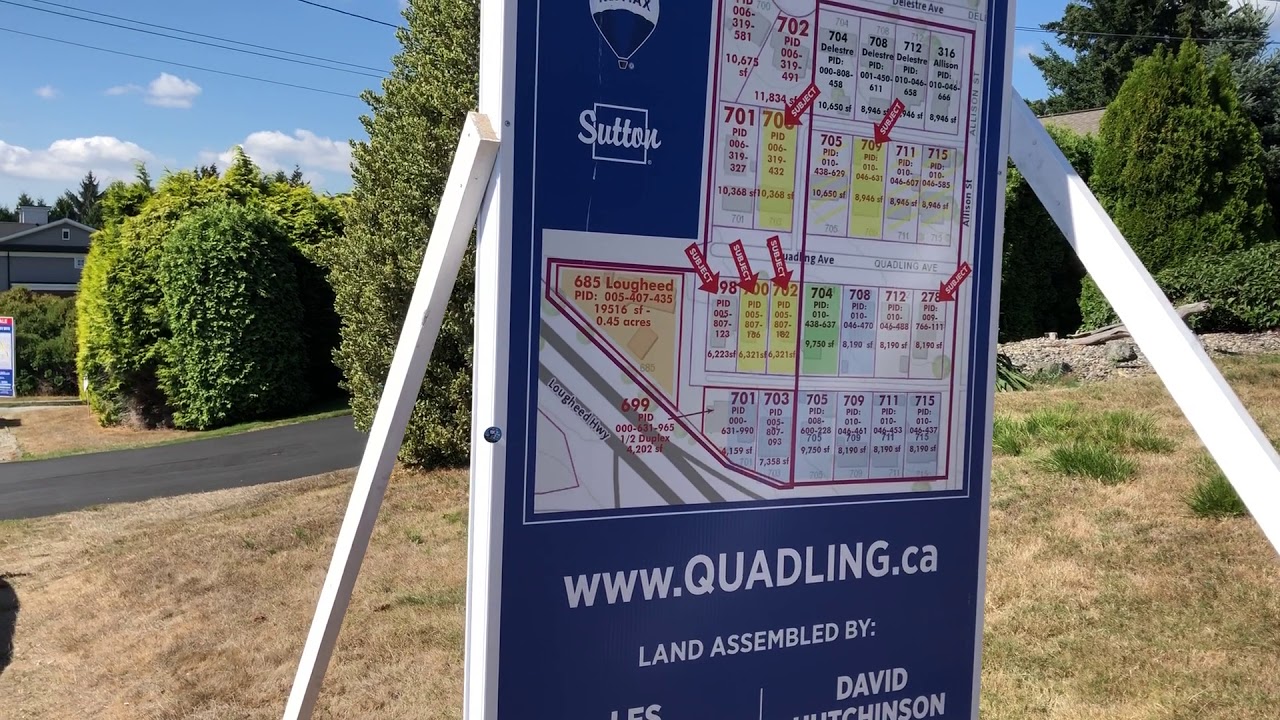 Tougher times at the pre sale centres have forced developers to boost incentives and begin cutting prices, as sales fall and inventory builds across the spectre. In April, the pre-sale absorption rate dipped to just 28%, well into buyers territory.

Given the drop in sales and steeper price reductions eating into margins, developers are not only cancelling new projects but have slammed the brakes on new land acquisitions. With land and labour costs still inflated amidst a deteriorating economic backdrop, first quarter land sales fell 54% from last year. There were just 122 commercial land transactions across Metro Vancouver in Q1 2019, the slowest first quarter in over five years.

The complexity of land sales and the longer duration of due diligence periods results in a significant lag for reporting standards. In other words, expect a further slump in land sales moving forward.

This doesn’t bode well for the BC Government, which become one of the largest benefactors of the recent land boom. Property transfer tax alone makes up nearly 4.5% of tax revenues, not including the nearly 25% of GDP derived from real estate and construction.

Indeed they have been lucrative times all around, even the money launderers made out well, pumping nearly $5B through the market last year alone.