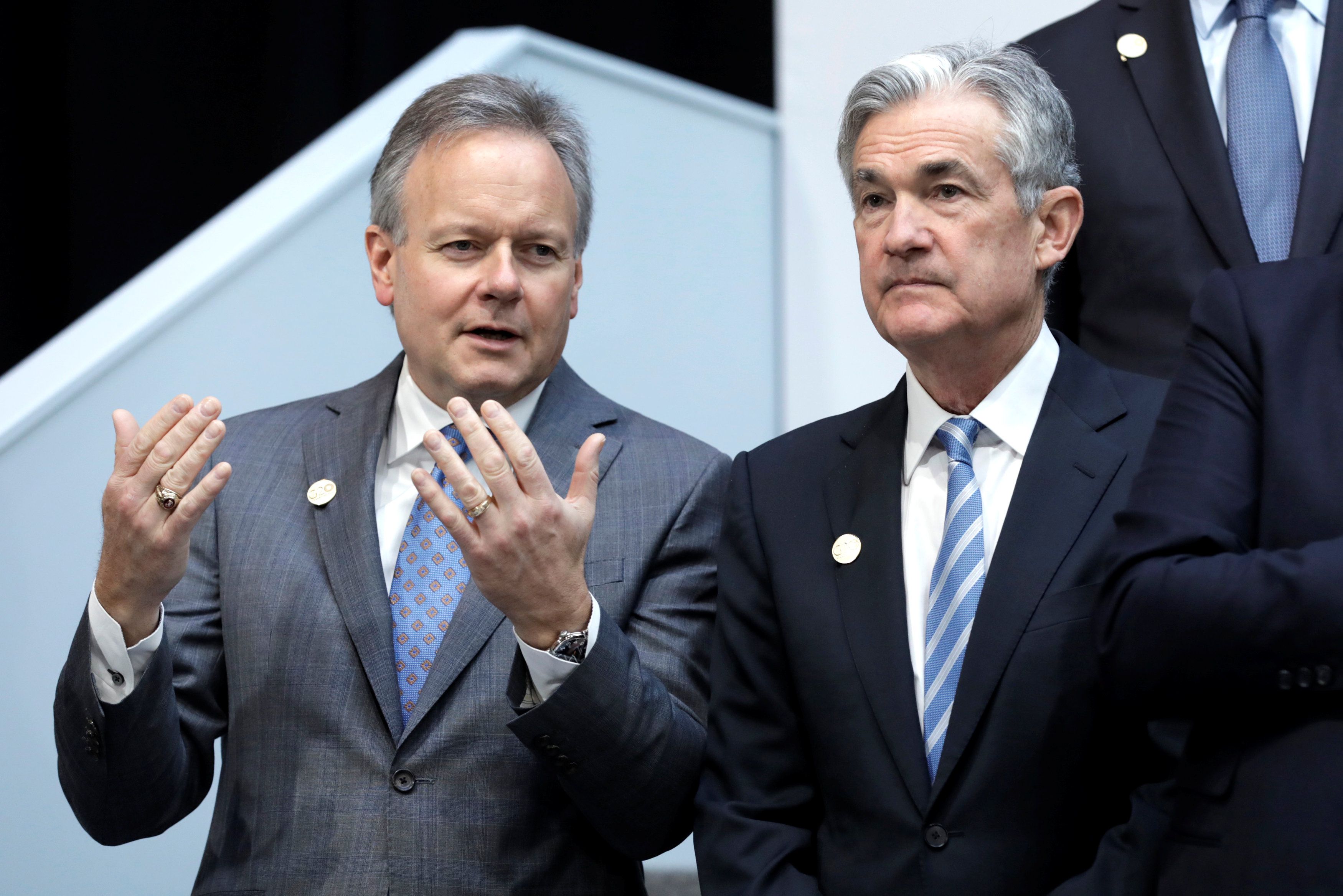 As the global economy slows Central Banks across the world are aggressively slashing interest rates towards zero. Desperately trying to avoid a recession, there remains little room to maneuver as interest rates slide closer into negative territory. Stimulus in the form of lower interest rates is nearing an end game, however, it appears to be providing one last shot in the arm to the housing market.

Credit growth is also showing signs of picking up. Residential mortgage credit growth increased to 3.68% in June after hitting an eighteen year low earlier this year. Meanwhile, household credit growth also increased in June, after initially slowing to its weakest pace of growth since 1983.

The recent uptick along with potential rate cuts coming from the Bank of Canada has stoked concerns of potentially re-inflating a property bubble. In a note to clients, BMO’s Chief Economist Doug Porter suggested “Domestic policymakers may need to consider other ways to control speculation — especially from abroad — in a world where interest rates stay below inflation, or even below zero.” Adding, “When you’re looking at a market that becomes driven by wealth, and wealth from outside the city limits, then there isn’t necessarily a limit to house prices.”

Porter certainly raises some logical concerns, although the impact of negative rates remain relatively unknown. For example, Despite having negative interest rates for nearly two decades, they have failed to stimulate house prices in Japan.

Although, in Germany, where housing has been flat for 15 years, the impact of negative rates appears to be finally filtering through into higher home prices as investors hunt for alternatives to preserve capital.

While the outcome remains unknown, it appears the Bank of Canada is increasingly likely to cut rates, regardless of the repercussions. We only need to look at Australia and New Zealand, both of whom have been flagged for risks of a housing bubble and both of whom recently slashed interest rates to new record lows.