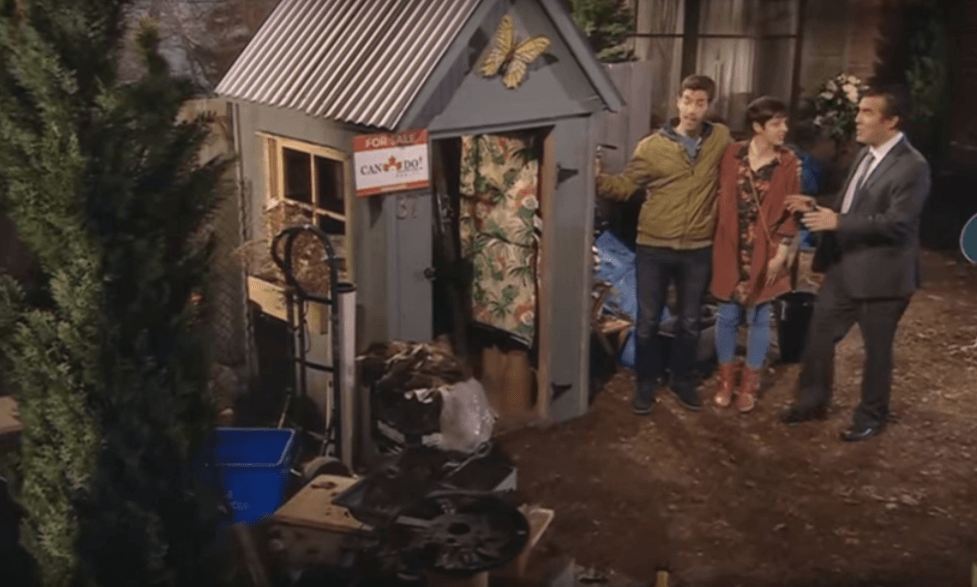 Housing Epidemic Spreads Across BC

This is hardly news, but yes the housing crisis indeed spread across the entire province. The epidemic that started in Vancouver went airborne and spread like a deadly virus into unsuspecting neighbourhoods. Including areas such as Chilliwack, Kamloops, The Okanagan, The Kootenays, and Vancouver Island just to name a few.

Much like Vancouver, these areas appeared to be suffering similar symptoms as Metro Vancouver, a so called unprecedented “housing shortage”. But like I mentioned in a previous post, trying to remedy the epidemic with supply was treating the symptoms not the disease.

Take a look at just how quickly inventory dried up in these unsuspecting areas.

So are all these areas really facing a housing shortage?

Unlike Vancouver these areas have always remained relatively stable and reflective of local incomes. Conventional wisdom suggests these homes should rise in line with inflation which hovered around 2% this year in British Columbia. That was not the case last year.